No progress toward Sosa reunion 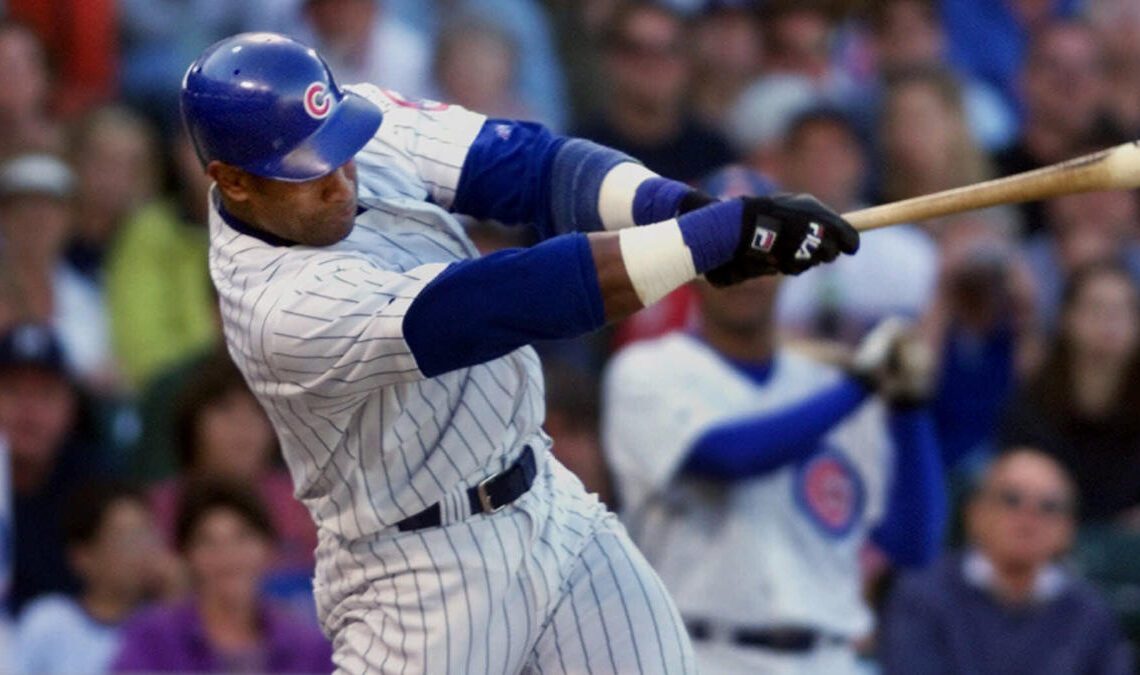 During the fan Q&A session at the Ricketts family panel that opened Saturday’s events at this weekend’s Cubs Convention, fans asked the Cubs chairman about the possibility of more day games, the changes to the area around Wrigley Field and what Laura and Tom’s first memories of the Cubs were.

When it came to baseball, two fans asked Ricketts about a star who hasn’t donned Cubbie blue in nearly two decades.

“What’s the progress with Sammy?”

Ricketts simply iterated that there was no said progress with the former Cubs icon.

“Nothing’s really changed anyway. I see both sides, I hope some day we come to a really nice resolution, but I don’t have anything new to report.”

The news of no movement toward a reunion with a player who many Cubs fans view as pivotal to their love of baseball was not what some attending the convention wanted to hear.

As Ricketts wrapped up his answer, one fan was heard shouting.

Sammy Sosa and the Cubs have had an icy relationship since the sour conclusion of his tenure with the team in 2004, which infamously ended with Sosa leaving Wrigley Field before the conclusion of their final game, with then-Cubs manager Dusty Baker and the outfielder sharing different versions of the events, according to the Chicago Tribune.

The end of Sosa’s tenure with the Cubs came alongside the end of a wildly disappointing season, which saw the Cubs drop seven of their final nine contests, squandering a 1.5 game lead in the Wild Card race they held on Sept. 24.

Sosa went on to play one season with the Baltimore Orioles in 2005, where he hit well below league-average across 102 games before taking a year off in 2006.

The former Cubs star played his final Major League season in 2007 with the team he debuted with in 1989, the Texas Rangers. Sosa notably hit his 600th career home run against the Cubs in an interleague game that summer.

In June 2009, a report from the New York Times revealed that Sosa was among 104 players to test positive for a banned substance in 2003, while the MLB was evaluating steps for creating a future performance-enhancing drug screening program that later took effect in 2005.

The report severely damaged Sosa’s standing with Hall of Fame…