Yankees, Gleyber Torres unable to agree on contract while team reaches deals with all other arbitration-eligible players 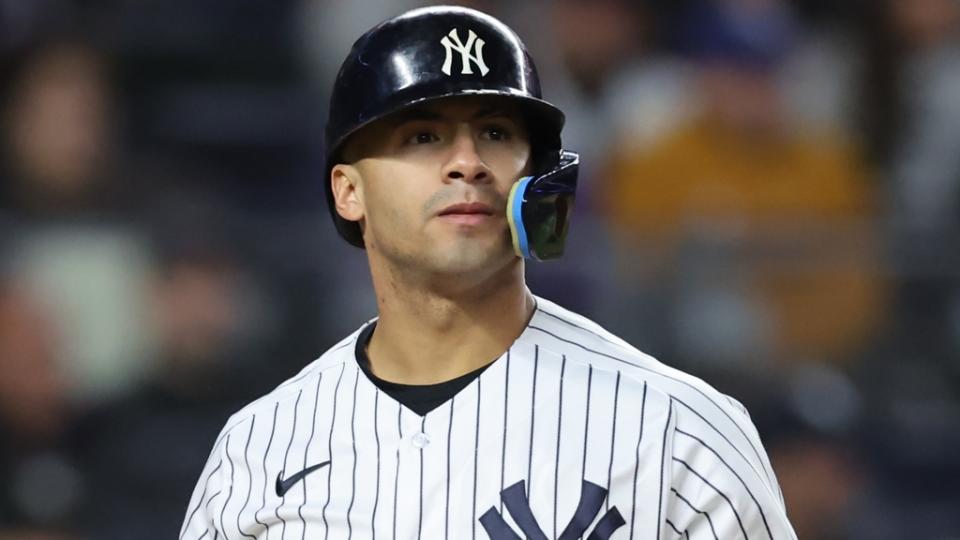 The Yankees and Gleyber Torres did not agree on a contract for the 2023 season and could be headed to an arbitration hearing.

Torres filed at $10.2 million and New York countered with $9.7 million, according to reports Friday night into Saturday morning.

The team reached deals with every other arbitration-eligible player, including Nestor Cortes, who is reportedly on the books at a $3.2 million salary.

“It’s a special day for my family and me,” Cortes wrote Friday on Twitter. “Specially my parents. Sacrificed so much for the ‘American dream.’ Always put me ahead of their needs. For EVERYONE keep grinding and stay hungry. This is the start! No matter what comes next.”