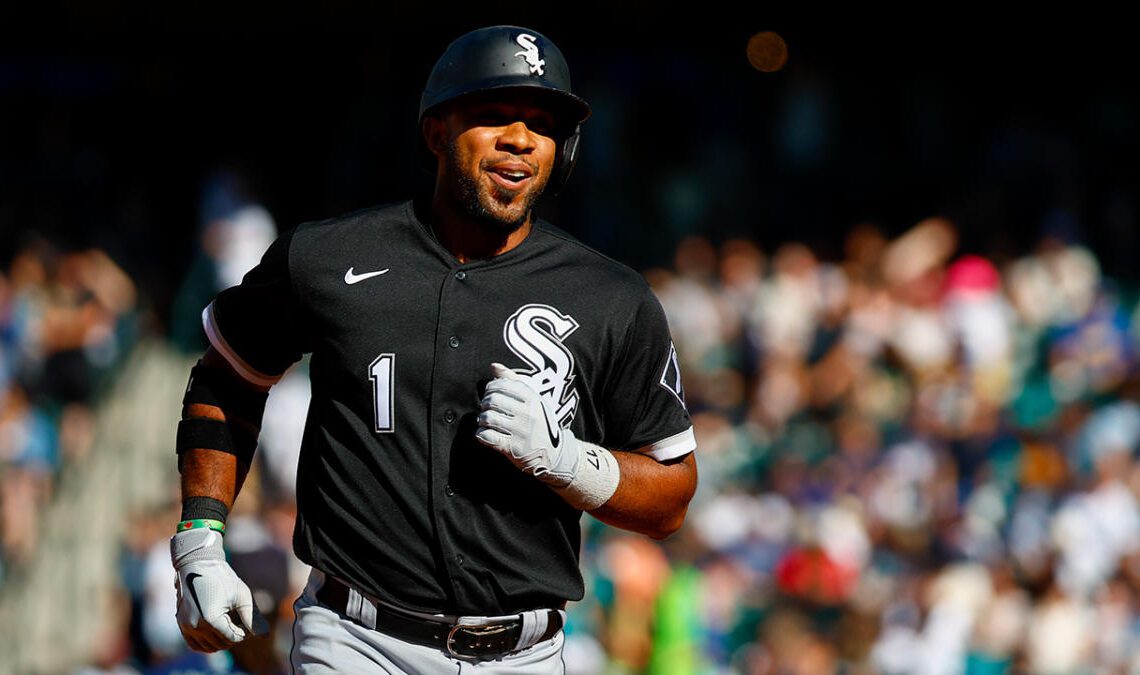 The Boston Red Sox appear to be searching for a Trevor Story replacement with the middle infielder expected to miss most, if not all, of the 2023 MLB season.

Story underwent elbow surgery on Monday, leaving the Red Sox with an even bigger question mark at shortstop following the departure of Xander Bogaerts. While utility man Kiké Hernandez is a candidate to replace Story, that would leave Boston with a hole in center field.

With that in mind, the Red Sox are perusing the free-agent market for middle infield help. USA TODAY’s Bob Nightengale reports “the Red Sox, to compensate for the loss of Story, has expressed interest in free-agent shortstop Elvis Andrus and free agent infielder/outfielder Jurickson Profar.”

Profar, 29, is the more versatile option as he’s played every position in his nine-year career except pitcher and catcher. He played left field for the entire 2022 season with the San Diego Padres, but he split time between all three outfield spots in 2021. The switch-hitter has played 218 games at second base and 104 at shortstop.

A former top prospect with the Texas Rangers, Profar struggled with injuries early in his career but has been durable over the last few seasons. In 2022 with San Diego, he hit .243 with 15 homers, 58 RBI and a .723 OPS.