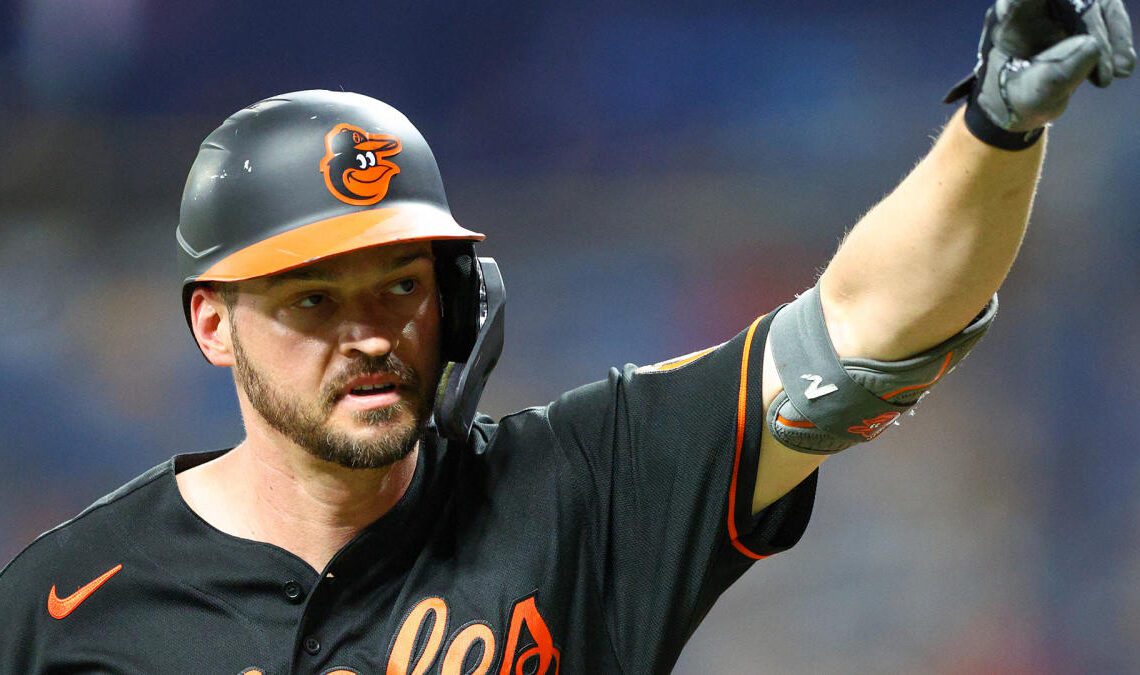 Trey Mancini and the Chicago Cubs have agreed to a two-year contract, according to a person familiar with the deal.

The person spoke to The Associated Press on condition of anonymity late Saturday night because the agreement is pending a successful physical.

He struggled at the plate with Houston and finished the season batting .239 with 18 home runs, 63 RBIs and a .710 OPS overall for the Orioles and Astros.

Mancini, who turns 31 in March, brings a right-handed bat with power and could be a primary option at designated hitter for the Cubs. He plays first base and the corner outfield spots, also giving Chicago a potential platoon partner for new first baseman Eric Hosmer, a left-handed hitter.

He finished third in 2017 AL Rookie of the Year balloting with Baltimore, then batted .291 with 35 homers, 97 RBIs and an .899 OPS in 2019. But he was diagnosed with colon cancer the following year and missed the 2020 season while undergoing treatment.

After the Astros acquired him last year, Mancini batted just .176 with eight homers, 22 RBIs and a .622 OPS, becoming a part-time player for Houston in October. He was in and out of the lineup and finished 1 for 21 with one RBI and eight strikeouts in his first postseason, managing a single in the World Series clincher against Philadelphia.

But he was pressed into service late in Game 5 when Gold Glove first baseman Yuli Gurriel sprained his right knee, and Mancini — playing in the field for the first time in a month — turned in a terrific defensive play that helped the Astros hold on for a 3-2 victory.

After the season, Houston declined a $10 million option on Mancini’s…