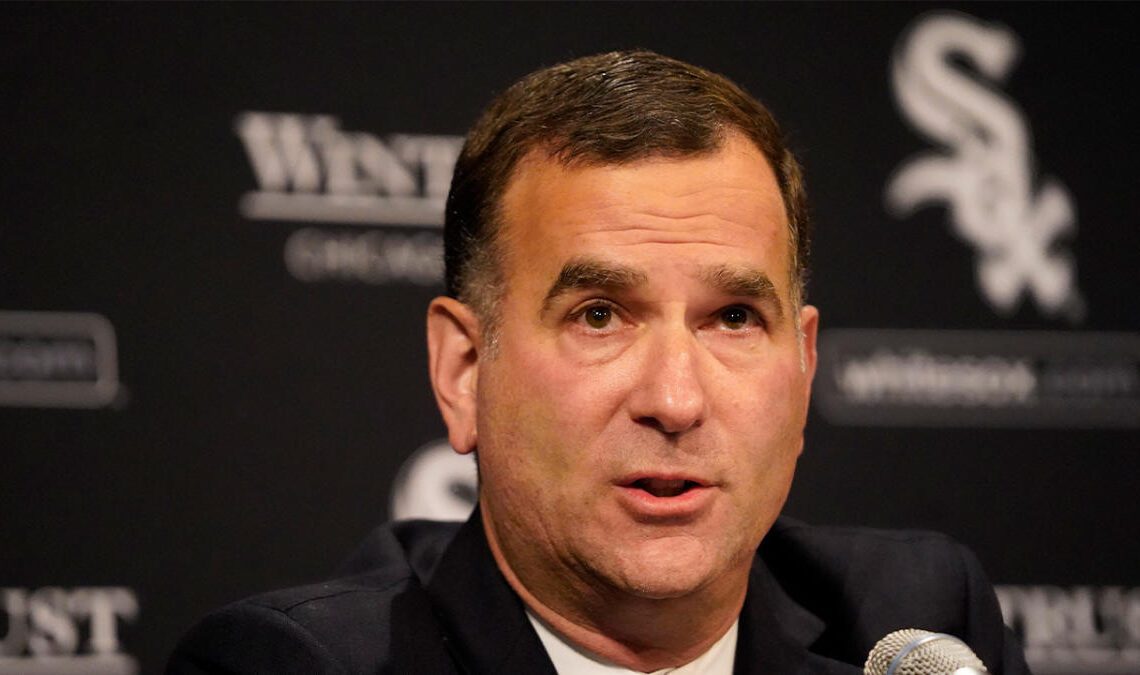 A familiar name is reportedly coming to the White Sox organization. According to Héctor Gómez, the White Sox signed Juan Uribe Jr.

Gómez sent another tweet with a quote from Uribe Sr.

“Several teams have shown interest in my son, but I would like him to sign with the White Sox because he was born and raised in Chicago and I played for them for five seasons,” Uribe Sr. said via Gómez. “I love White Sox fans.”

Uribe Sr. was a key figure when the White Sox won the World Series in 2005. He made several stellar plays on defense, including the final two outs to seal the championship.