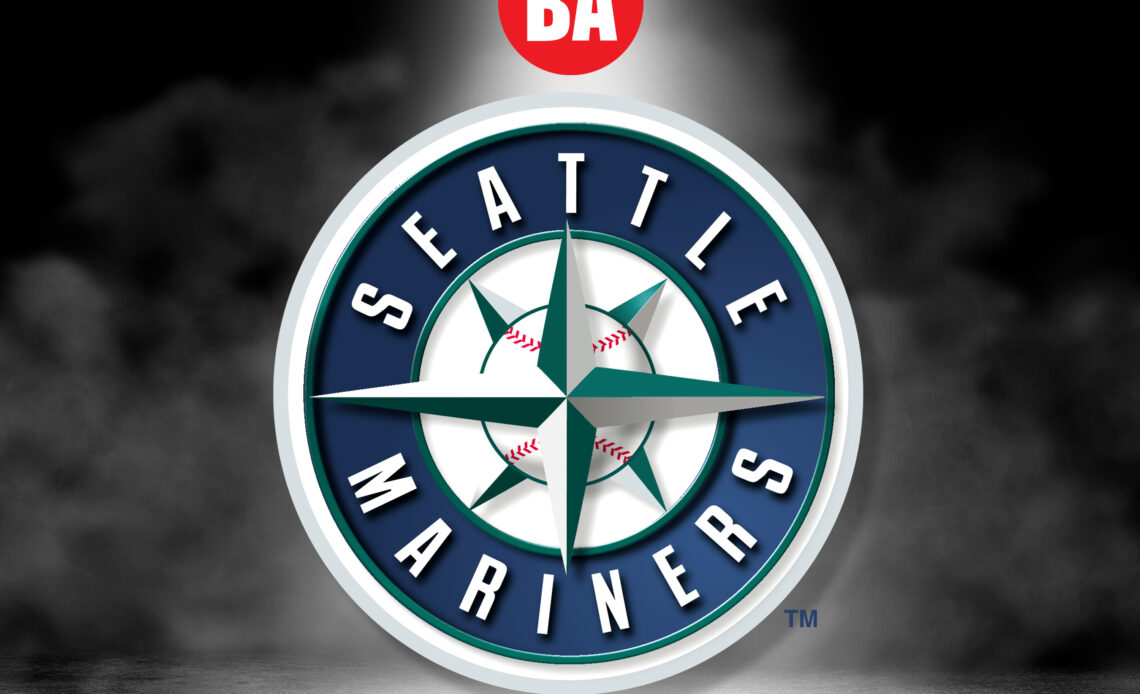 Kyle Glaser hosted a chat to discuss the Mariners system. You can read the transcript here.

Kyle Glaser: Hey everyone, look forward to chatting with you all today. Let’s get started.

Thanks for the chat, Kyle. I’m intrigued by the idea that Gabe Gonzalez is only a future fringe average to average hitter. While he does offer at pitches out of the zone occasionally, he shows a good eye and intent (hunts his pitch), hits to different parts of the field, and statistically presents as an above average hitter. His Low-A performance as an 18-year-old was precocious, and he actually raised his walk rate there while slightly lowering his already promising strikeout rate. Not to compare them, but he reminds of Julio Rodriguez, in that both are celebrated for their thump but are hitters with power. What are you hearing from scouts that would put a 45 on Gonzalez’s hit tool?

Kyle Glaser: Gabriel Gonzalez is a very promising prospect and there are a lot of things to like about him as a hitter. He’s strong, he’s got plenty of bat speed, he hits the ball very hard and he doesn’t swing and miss a ton. The reason evaluators both inside and outside the Mariners organization see him as a 45-50 hitter universally is because his swing path leaves him vulnerable to pitches above the belt and he’s very, very aggressive and swings at a lot of pitches he can’t drive. Higher-level pitchers are going to exploit those enough to keep him more in the 45-50 hitter range rather than anything more. As for as him vs. Julio, there’s no real comparison. Julio was a completely different level of hitter and athlete. Gonzalez is a good prospect with a lot to like, but he’s not anywhere near that type of a player.

Here’s your obligatory question of where, if even generally, the prospects we’ve traded since the beginning of 2022 (and mostly to the Reds) would fit if they were still around.

What are you hearing about Axel Sanchez? He seemed to pop up out of nowhere at midseason after…