Can Ronel Blanco’s Big Winter Help Him Back Into Astros’ Orbit? 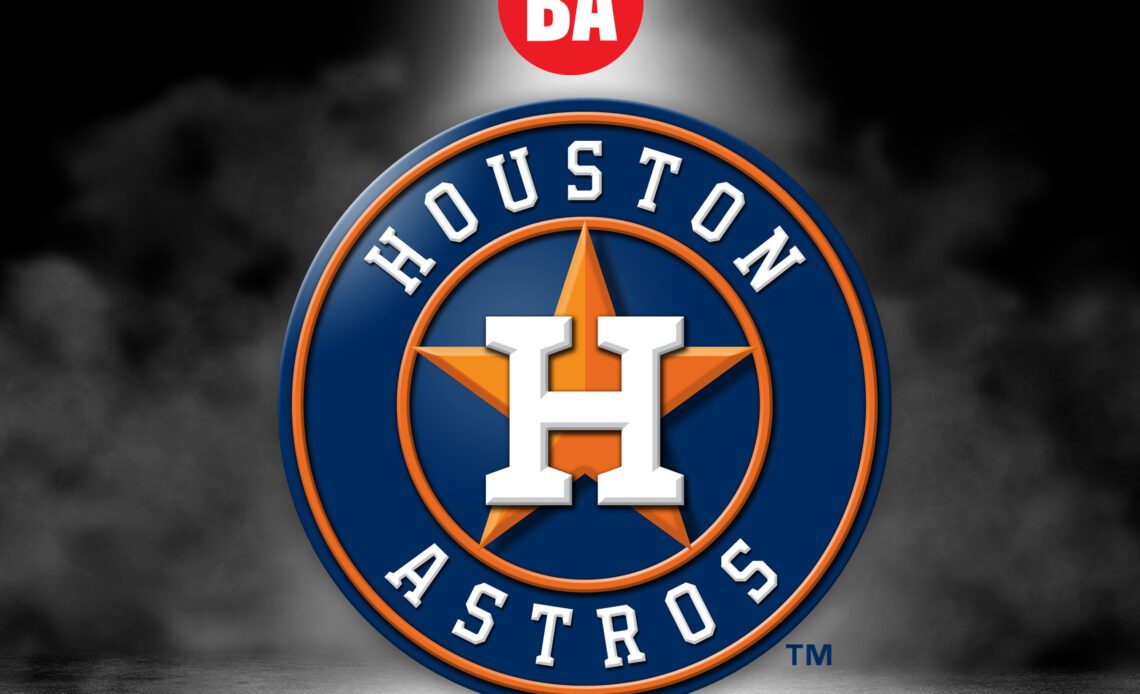 By now, Ronel Blanco is used to biding his time.

He flew under the radar in Houston’s prolific pitching pipeline and, when he finally broke out, became a victim of its success. After a brief 2021 big league debut, the imposing 6-foot-1 righthander spent most of 2022 again stowed away in Triple-A.

With another spring training looming—and Houston’s entire major league bullpen slated to return—the onus is on Blanco to force the organization’s hand. The 29-year-old has outperformed the minor leagues and put himself firmly on Houston’s radar. Now, it is imperative he stay there.

Blanco made his first Opening Day roster last April. He struck out seven and walked four across his first 6.1 major league innings. Houston optioned him to Triple-A Sugar Land to shrink its roster from 28 to 26, a move manager Dusty Baker attributed almost solely to the numbers game.

Many in the organization expected Blanco back in the big leagues in short order. The Astros’ dominance didn’t allow it. The remaining relievers teamed to form baseball’s best bullpen. Baker’s insistence on including at least one lefthander made Parker Mushinski the choice over Blanco for the few callups Houston required.

As a result, Blanco remained at Triple-A, where he continued a resurgence many other big league bullpens would envy. Blanco struck out 58 and walked 19 across 44.2 innings before embarking on a second straight winter in the Dominican League.

Stretching to last winter, Blanco hasn’t allowed an earned run in his past 38.2 innings in the Dominican League. This season, he struck out 27 of the 75 batters he faced.

Blanco’s arsenal is predicated on a four-seam fastball that can reach the high 90s. His short slider can sometimes be confused for a cutter, but it sits in the high 80s, and it makes him a valuable weapon against righthanded hitters.

For Blanco to distinguish himself, though, he could stand to improve either his curveball or changeup to make him more viable against lefthanded hitters.

Astros’ Ronel Blanco Puts Himself On The Map

With the Rule 5 draft scrapped, the Astros breathe a sigh of relief because they get to keep Blanco.