Gary Sheffield had a rare combination of power, plate discipline 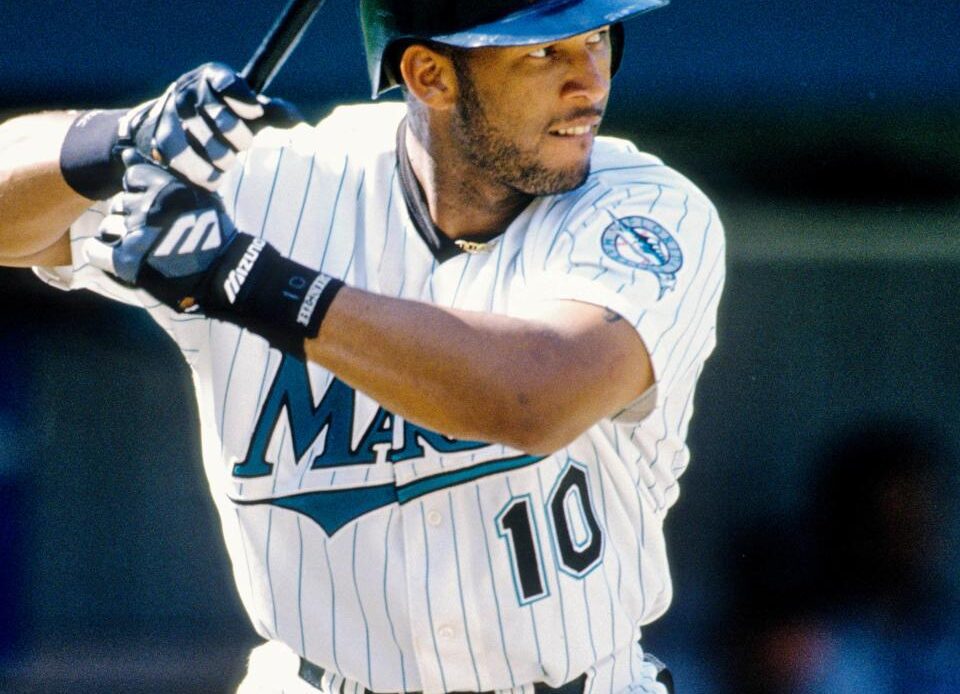 One of the most fearsome hitters to ever step into a batter’s box, Gary Sheffield’s fierce bat wiggle and violent swing signaled his aim was not simply making contact with the baseball. He wanted to pulverize it.

That’s just what he did for 22 seasons after reaching the majors in 1988 at the age of 19. The No. 6 overall pick in the 1986 draft by the Milwaukee Brewers, Sheffield collected 2,683 hits and blasted 509 home runs over the course of his career. But unlike most power hitters, he had remarkable plate discipline, walking more times than he struck out.

Sheffield posted a career slash line of .292/.393/.514, winning a batting title in 1992, leading the National League in on-base percentage in 1996 and being selected to the All-Star Game nine times. A five-time Silver Slugger winner, Sheffield never did win an MVP award, but he finished in the top 10 six times – including third in 1992 and 2004 and second in 2003.

However, his poor defensive skills made him a liability in the field as he transitioned from the infield to the outfield early in his career and finally, after spending his first 17 seasons in the National League, to designated hitter.

Due in part to his defense and his explosive personality, Sheffield played for eight different teams before finally calling it quits following the 2009 season.

FRANCISCO RODRIGUEZ: K-Rod was one of the best relievers ever. Does he belong in the Hall of Fame?

SPORTS NEWSLETTER: Sign up to get the latest news and stories sent to your inbox

Why Sheffield belongs in the Hall

His rare combination of power and on-base percentage made Sheffield an imposing presence in any lineup.

Though he doesn’t have an extensive postseason resume, Sheffield was one of the cornerstones of the Florida Marlins’ first World Series championship team in 1997, hitting .320 with a .521 on-base percentage and .540 slugging percentage in 16 postseason games as the Marlins defeated Cleveland in seven games.

Why Sheffield has fallen short

In short, his defense was terrible. And his teams tried their best to limit the damage he…