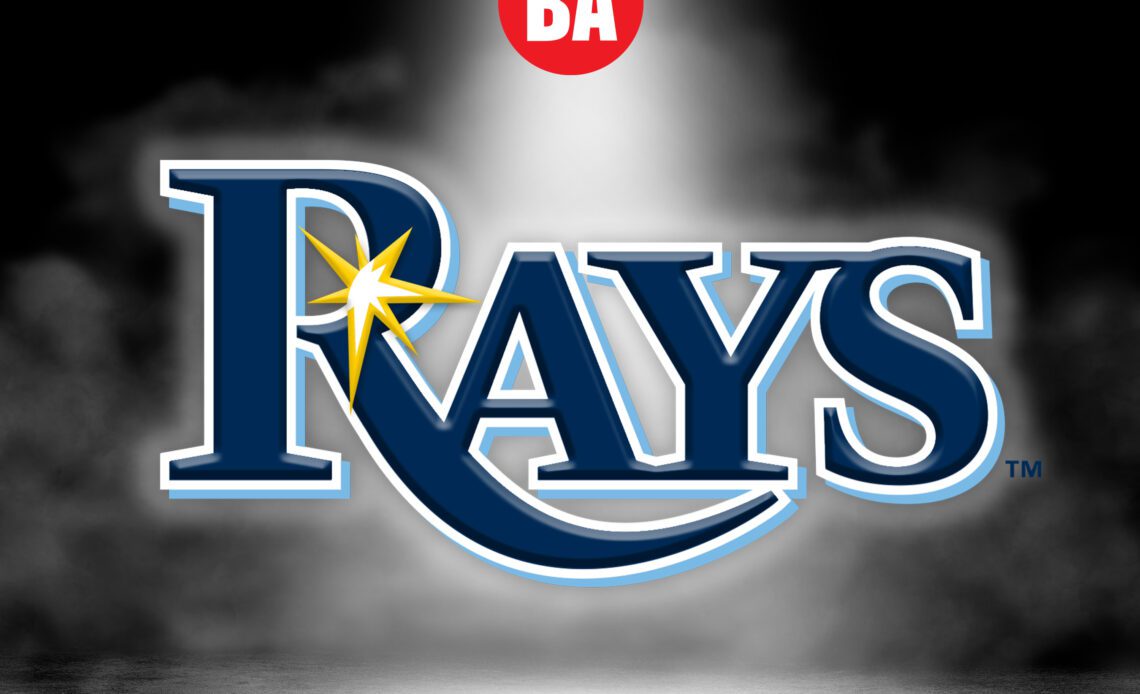 When the Rays shipped Nathaniel Lowe and two others to the Rangers in December 2020, they were excited to get back three 20-year-old players who had performed in the low minors.

“We think,’’ Rays president of baseball operations Erik Neander said then, “they have a chance to impact our club down the line.’’

Outfielder Heriberto Hernandez had the more noteworthy statistics, and outfielder Alexander Ovalles had obvious tools. But third baseman Osleivis Basabe has so far made the greatest impression.

Enough that he was added to the 40-man roster in November to shield him from the Rule 5 draft.

He played second base and shortstop in addition to his primary position of third base.

“His season was very impressive,’’ Bendix said. “He opened a lot of eyes. And I think he made us really excited for his future. That type of skill set is the skill set that can be really successful against better pitching.

“He made a lot of strides this year, and I think we’re excited to see what he can do next year against even higher level pitching.’’

— Brendan McKay, the Rays’ 2017 top pick as a promising two-way prospect, re-signed on a two-year minor league deal after being released in November. McKay had Tommy John surgery in September, the latest in a series of arm injuries.

Seven minor league hitters who have more potential than their surface statistics indicate, which could serve them well as they eye 2023 MLB debuts.