Red Sox Coaches Help Nick Yorke Get His Swing Back 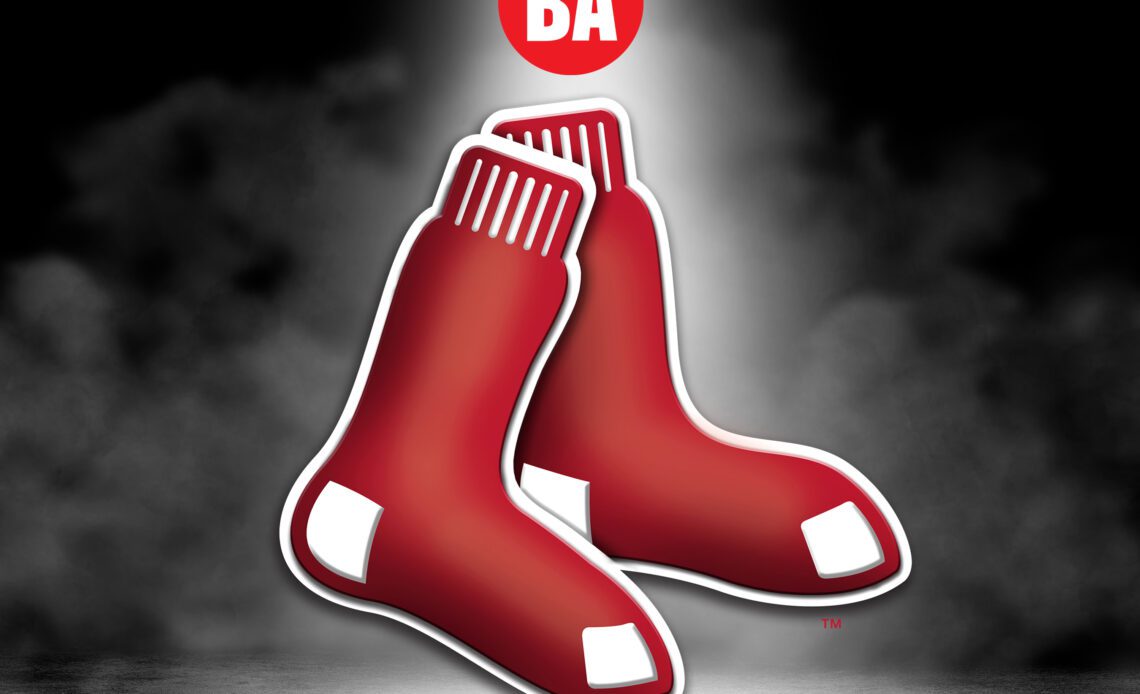 For Nick Yorke, the 2022 season arrived with enormous expectations.

The year before, he hit .325/.412/.516 with 14 home runs in 97 games across two Class A levels. He showed exceptional strike-zone judgment and excellent bat-to-ball skills via 52 walks and 69 strikeouts.

Yet almost immediately, Yorke stumbled out of the gate in 2022 and never gained his stride. While High-A Greenville—where he finished 2021—looked like a temporary point of embarkation, he instead spent the entire season there.

Injuries—a turf toe, back stiffness and wrist soreness—limited him to 80 games and contributed to mechanical inconsistencies and frustrations that coalesced into a .232/.303/.365 line with a 25% strikeout rate.

“(It was) not exactly the year we would have loved, but a year of growth, a year of development, a year for him to learn from and get better.”

Part of Abraham’s conviction came from a recalibrating year-end stint in the Arizona Fall League. When Yorke arrived at the AFL, he met with Red Sox Triple-A assistant hitting coach Mike Montville and hitting coordinator Lance Zawadzki. They looked at video of Yorke—a 2020 first-rounder—in high school.

Through drill work, Yorke cleaned up his loading pattern to maintain better balance, both freeing his exceptional hands to adapt to pitches in different parts of the zone—in particular, closing a hole on fastballs at and above the top of the zone—and allowing him to turn on pitches without forcing pull-side power.

He also raised his pre-pitch hand position, bringing them helmet high to create a cleaner and more direct path to the ball.

Yorke hit .342/.424/.526 in an AFL stint that was cut short after 19 games by minor wrist soreness that resulted from overwork in the cage. But it offered a foundation as the 21-year-old enters a likely season-opening assignment with Double-A Portland.

— Matthew Lugo hit .275/.360/.450 with six home runs in 39 games in the Puerto Rican League this winter, playing mostly third base while also seeing time at both middle infield spots.