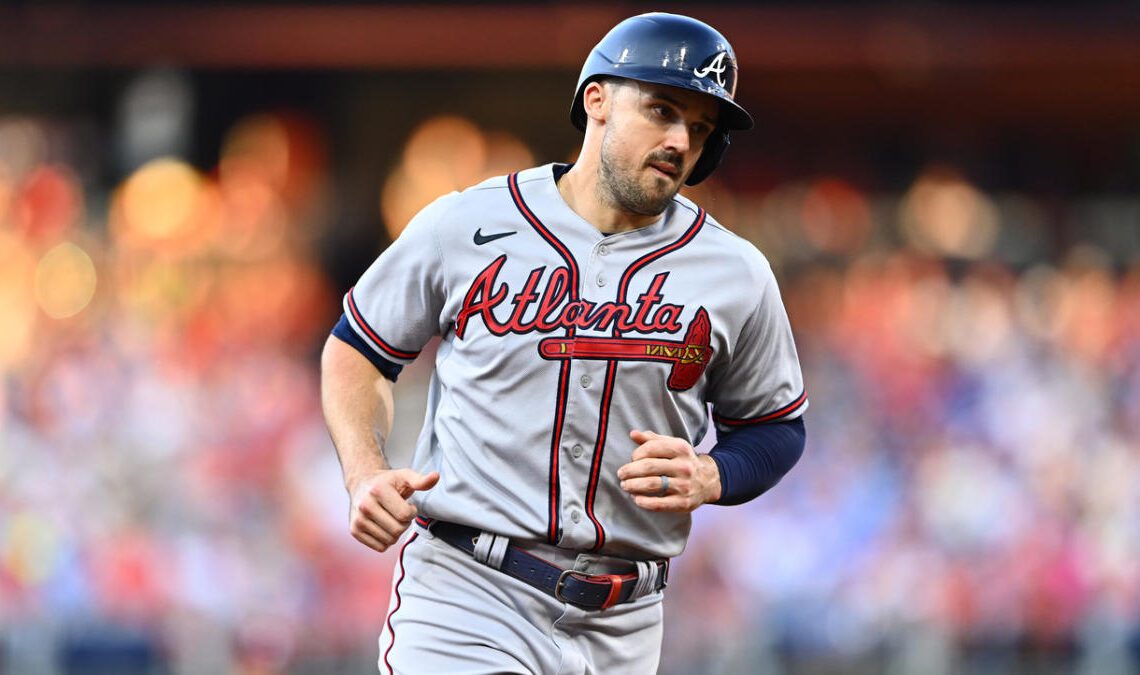 For a team that entered the offseason with at least $100 million to spend, it’s not exactly satisfying to declare that the Red Sox can have their pick of the free agent leftovers.

But after losing out on everyone from Jose Abreu to Tommy Kahnle to Zach Eflin, they have little choice but to boil the carcass for stock and hope the result at least adds some depth of flavor to the roster.

In that spirit, then, here are three players still available in free agency who could fill holes with the roughly $20 million they have remaining beneath the first luxury tax threshold.

The Red Sox have already been linked to the former Reds All-Star, who as recently as 2021 led the National League in RBIs (113) and won a Gold Glove in right field.

Duvall helped the Braves win a World Series after a midseason trade from the Marlins, but he slumped badly last year before undergoing surgery to repair a torn tendon sheath in his left wrist.

The 34-year-old is probably only looking at a one-year contract, and if his surgery was a success — David Ortiz underwent the same procedure in 2014 and then delivered two of his finest seasons to close out his career — he’d be a strong bounce-back candidate.

His right-handed power would also help compensate for the loss of second baseman Trevor Story, and his ability to play center field would allow Kiké Hernández to return to the infield. It’s also worth noting he was one of the most-shifted hitters in baseball last year (71.7 percent of his plate appearances), which means he could benefit from baseball’s ban on the alignment.

Take your pick of Iglesias or Elvis Andrus at shortstop. Most evaluators lean Andrus, who’s a year younger, but seeing as that they’re basically the same player, Iglesias makes more sense from here as a short-term solution for the simple reason that he has proven an ability to thrive in Boston.

It’s not overstating things to say the Red Sox miss the 2021 playoffs without the lift Iglesias gave them in September, when he hit .356 with a .915 OPS in 23 games. Though he arrived too late to be postseason-eligible, he became the club’s lead cheerleader through the ALCS.

Iglesias debuted with the Red Sox at age 21 in 2011 and finished second in the Rookie of the Year voting two years later. He technically earned a World…