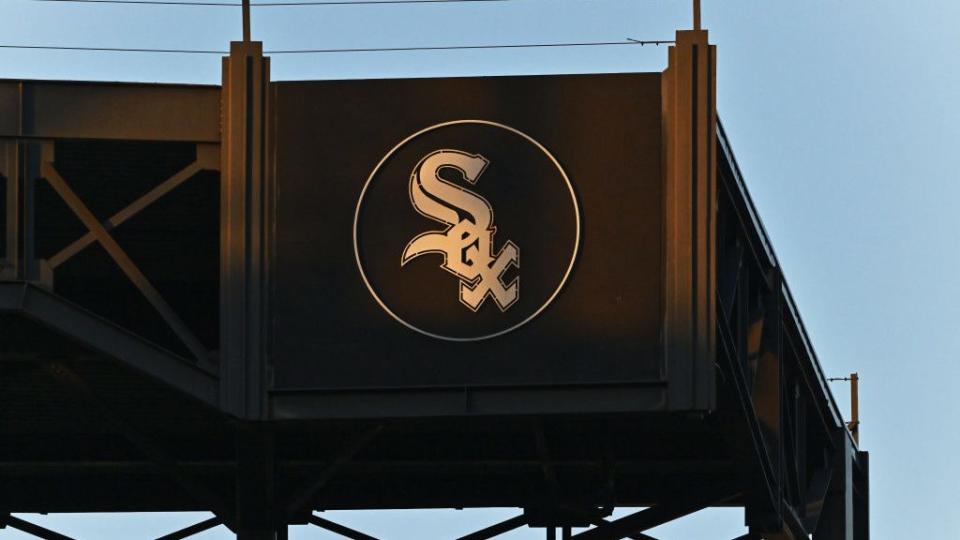 The 6-foot-2 Reyes, the top prospect in the bunch, is due $700,000. The 17-year-old right-hander from Las Terrenas, Dominican Republic, is rated by MLB Pipeline as the No. 4 international pitching prospect and No. 41 overall.

The 16-year-old Uribe ($700,000), who was born in Chicago, is a 5-10 second baseman who bats and throws right-handed. His father, Juan Uribe, was an infielder who played 16 seasons in the majors and won World Series championships with the 2005 White Sox and 2010 San Francisco Giants.