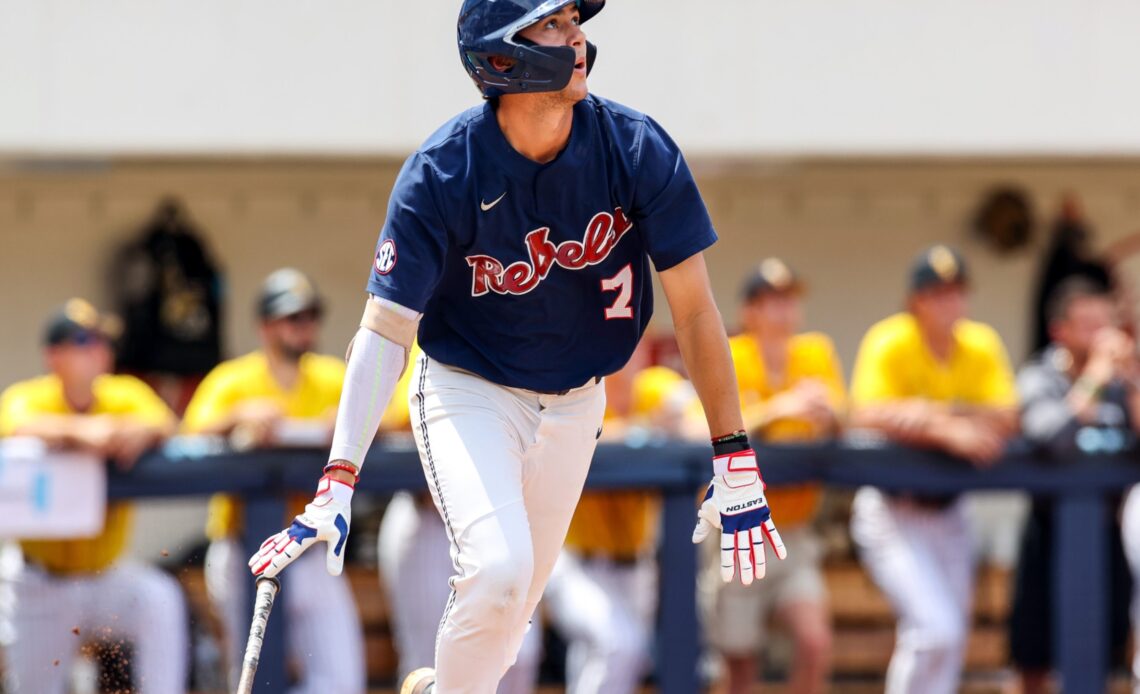 Welcome to the second installment of our 2023 draft class position preview.

Last week we previewed what looks like a slightly down catching group, and today we head to baseball’s glamorposition: the middle infield. It’s often easiest to lump amateur shortstops and second basemen into the same grouping as—especially at the high school level—it’s often difficult to find pro-caliber prospects who play second base.

In most cases, the top middle infielder on any given amateur team is a shortstop, and it’s rare to see an everyday second baseman move further up the defensive spectrum at the pro level.

Scouts love shortstops and the relative strength or weakness of the position in any given draft class goes a long way in determining the overall talent level of a class of prospects. As one scouting director told us back in 2021, which was a strong high school shortstop class, the shortstop profile is simply an appealing one: “The supply of really good defenders at a premium position who can also provide huge offensive impact—it’s just exceptionally rare,” said the director at the time.

Being able to play one of the most difficult positions on the diamond provides inherent value, and the ability of shortstops to move down the defensive spectrum and still profile as strong or even elite defenders with regularity (see Orioles prospect Gunnar Henderson for more on this) only makes their path to a big league role more valuable. Pair high-end offensive skills and tools with that defensive profile and you’re looking at an ideal baseball prospect—like Alex Rodriguez.

Shortstops are responsible for five of the 10 largest free agent deals in baseball history and two of those were just inked this offseason. But you’re a Baseball America reader. You don’t need me to keep telling you why shortstops are so valuable.

What’s more interesting and more specific to the 2023 class is the surprising number of high-caliber college shortstops. Because of their value, the top shortstops are routinely drafted and signed out of high school, with the toolsiest and high upside players (like Bobby Witt Jr., CJ Abrams, Jackson Holliday, Marcelo Mayer, Jordan Lawlar and Henderson, to name a few recent notable prep shortstops) extremely unlikely to make it to a college campus.

The shortened five-round draft of 2020 meant fewer high school players were able to sign and college baseball was the benefactor of that talent migration. Three years later, we’re looking at…