Baseball Hall of Fame: Why Carlos Beltrán, Billy Wagner are among nine players on 2023 ballot worthy of a vote 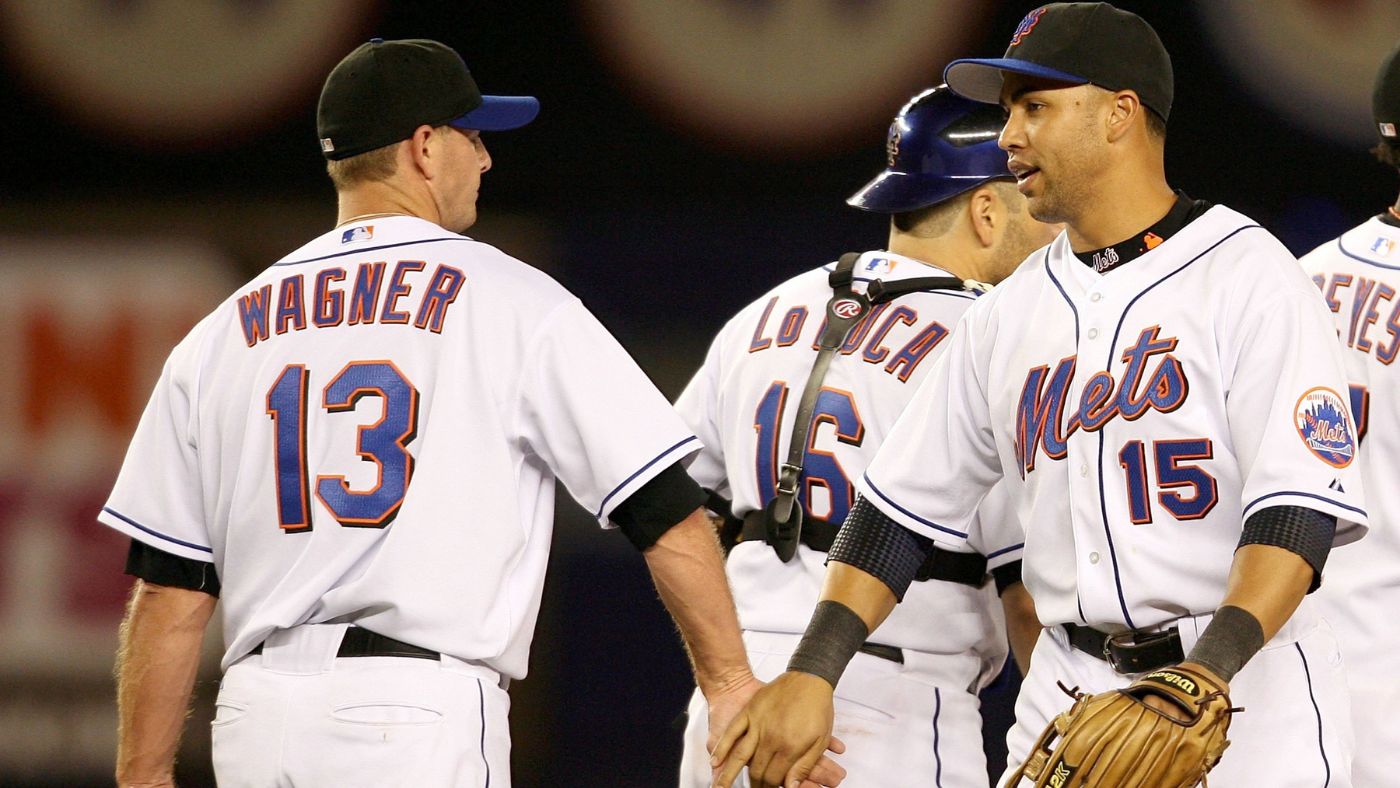 Here it comes, another “hypothetical” Hall of Fame ballot. I enjoy working them up, but I’ll enjoy it even more when I can drop the hypothetical. I’m pleased to say that I’ll be voting for the 2025 Hall of Fame class, which means this is my penultimate hypothetical ballot before we dig into the real thing.

We do have a few things to quickly sort through before getting to the players.

First up, in looking at my hypothetical ballot from last season, there was significant clearing. I had the maximum of 10 names listed. David Ortiz gained enshrinement while Barry Bonds, Roger Clemens, Curt Schilling and Sammy Sosa fell off the ballot. This means even if I’m sticking to my guns on the five other names, I have up to five new open spots.

Secondly, there’s the PED issue. I’ve covered it extensively over the past decade-plus, but there are always newbies and it never hurts to refresh the minds of my dear readers. The incredibly short version is this: If a player was suspended under the Joint Drug Agreement by Major League Baseball, he’s a no for me. If not, I’m open to voting yes. You’ll note the inclusions of Bonds, Clemens and Sosa from last year’s iteration.

On this current ballot, this is where we say goodbye to Manny Ramírez and Alex Rodríguez. They were both suspended, rather significantly so, while knowingly violating rules that were put in place for the purposes of a fair playing field. I’ve heard some say that they were Hall of Fame talents before knowingly using PEDs and, frankly, that makes it even worse. A-Rod didn’t need the extra help to stick in the majors or to overcome injury or any of the other excuses. He was already the most talented player in the league and still did everything he could to cheat the game. I’m open to changing my mind in the future, but for now, it’s a no.

I’m at five and have explained the easy no for two of the biggest other names.

The biggest remaining name is a newcomer with a Hall of Fame resume in Carlos Beltrán. I ran through this case here.

There is, of course, his heavy involvement with the 2017 Astros. I’ve wrestled with this back and forth and I might…