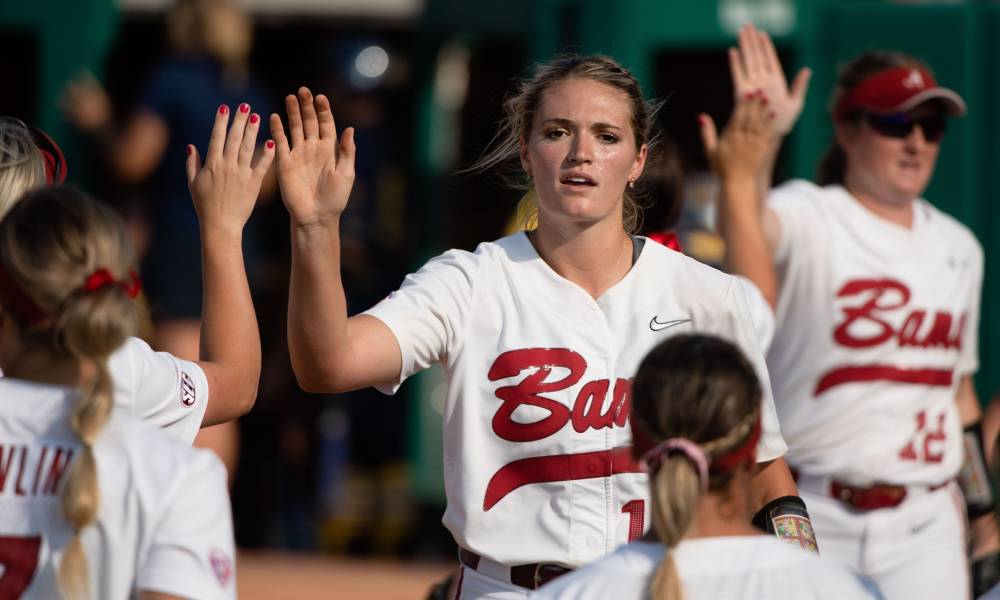 After an outstanding 2022 campaign, the Alabama Crimson Tide Softball team heads into 2023 as the No. 6 team in the country according to D1Softball. Nine SEC schools made the top 25.

The Tide finished last season with an overall record of 44-13 and appeared in the SEC Championship Game before ultimately falling to Missouri 3-0. Alabama was the host of the super regional, but Stanford ended their season before they could get to the World Series.

Alabama will begin its season in under a month when they host Lehigh in Tuscaloosa on Feb. 10. They will also take on No. 2 UCLA later on in February.

Alabama softball is No. 6 in one preseason poll. https://t.co/l1Zywch7kI

Let us know your thoughts, comment on this story below. Join the conversation today!