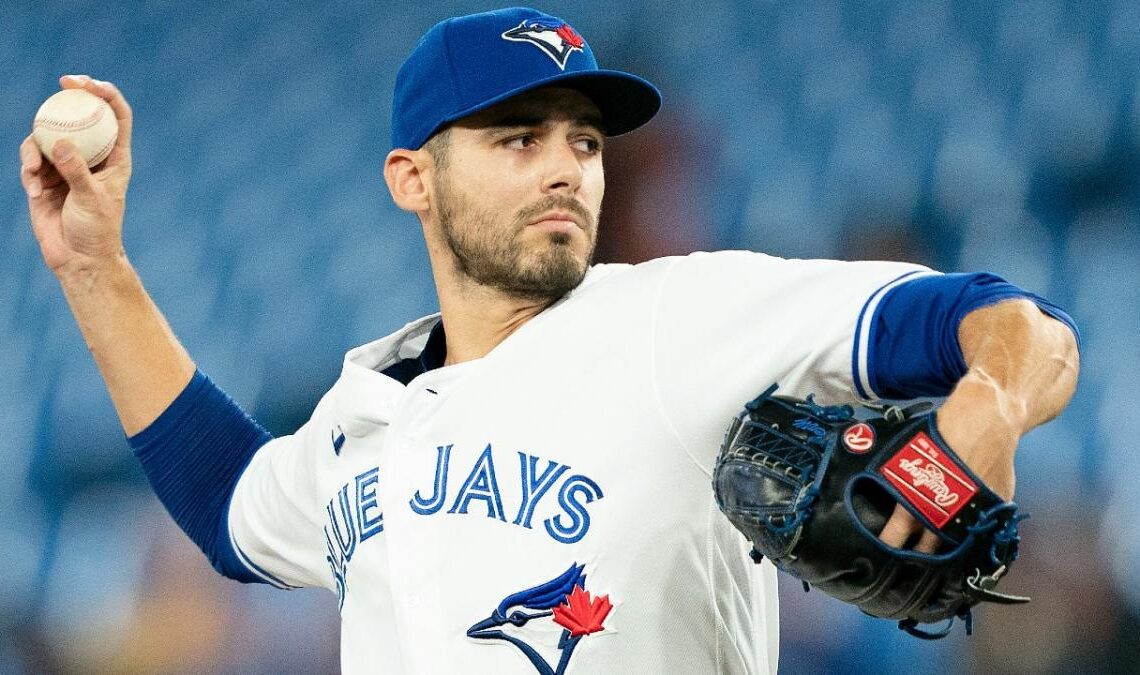 The moves keep the team’s 40-man roster at its maximum size.

In parts of three seasons with the Blue Jays, Merryweather has posted a 5.64 ERA in 47 appearances, including five starts. He has struck out 50 batters in 50.2 innings of work, while posting a WHIP of 1.367.

Last season, Merryweather made a total of 26 appearances, with a 6.75 ERA and an 0-3 record. He also missed time with an abdominal strain.

Merryweather was designated for assignment by the Blue Jays after the team agreed to terms on a contract with free agent first baseman Brandon Belt.

In two seasons with the Cubs, Rodríguez has appeared in 34 games, with a 5-3 record and a 4.88 ERA. He posted a solid 3.29 ERA in 14 games last year, with eight strikeouts and nine walks in 13.2 innings of work. He also registered four saves with the North Siders.