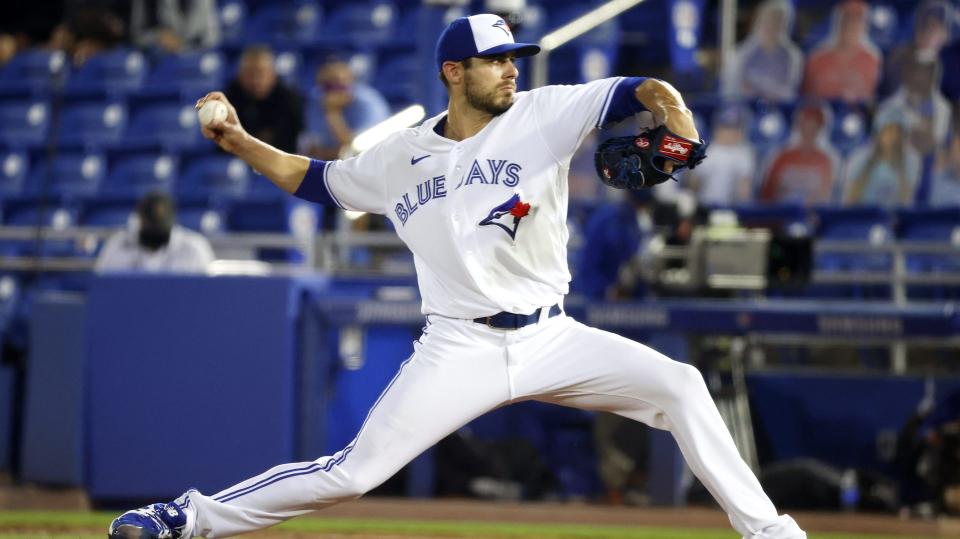 To make room for Merryweather on the 40-man roster, right-hander Manuel Rodriguez was designated for assignment. Rodriguez went 2-0 with a 3.29 ERA and four saves in 14 relief appearances for Chicago last year.

Merryweather was designated for assignment by Toronto last week.