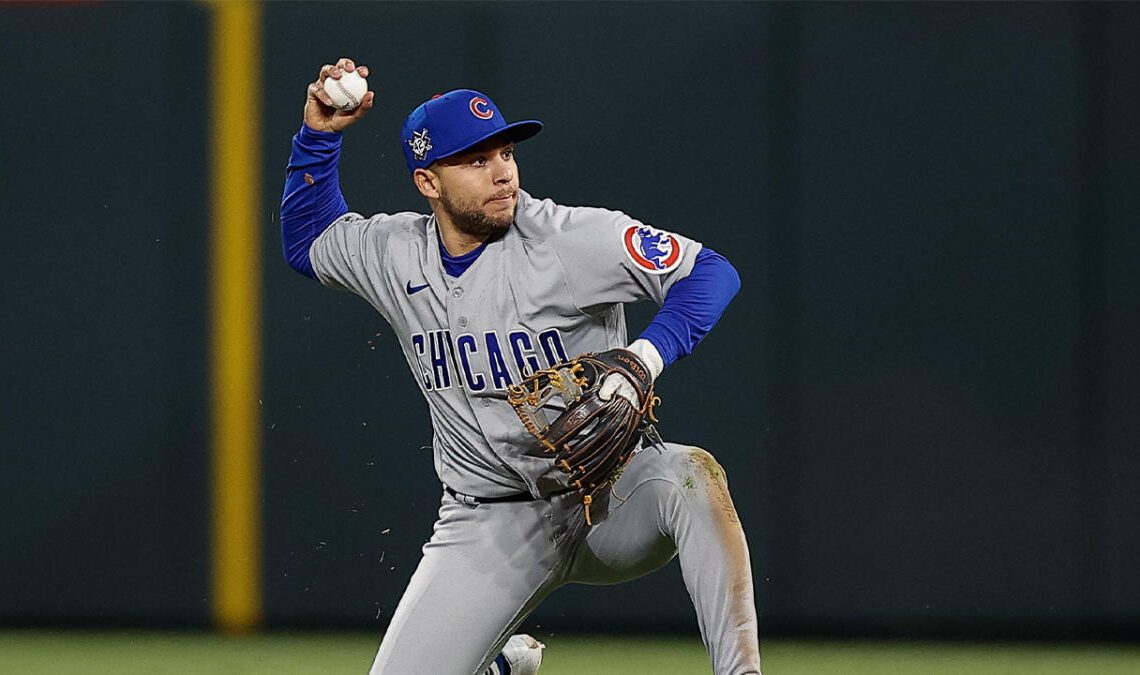 But, Jed Hoyer admitted at the Cubs Convention that Madrigal will see reps at third base.

With Dansby Swanson placed at shortstop and Nico Hoerner owning the title to second base – creating one of the best defensive middle infields, amidst the move to ban the shift –  Madrigal is left with very little room to enter the lineup.

”I’m just preparing for whatever they throw at me,” Madrigal told the Chicago Tribune. “I’m preparing to do my job, whatever that looks like at the moment. It’s a very exciting time for Cubs fans, everyone that’s part of the Cubs team.”

“He’s not what you think of a stereotypical third-baseman power slugger,” Hoyer said to the Tribune, “but he’s a really good hitter, a really good player and he can definitely do it.”

As Hoyer attested, Madrigal – when healthy – is a phenomenal base hitter. He sports a .289 batting average and a .336 career on-base percentage. Hence, the commitment to finding a spot for him on the field is due to his ability at the plate.

The Cubs could also elect to use him in the designated hitter spot. It’s plausible the team will want to find a place for Christopher Morel, Patrick Wisdom and Zach McKinstry on the field or in the DH spot as well.

Madrigal is not known for his fielding skills. He doesn’t possess an eye-popping arm or the lateral ability to navigate balls down the line. He has speed, so fielding bunts or short grounders could be within his wheelhouse.

Still, it seems like a square peg in a round hole-type fit; the Cubs have time to figure out how they will lay out their roster.