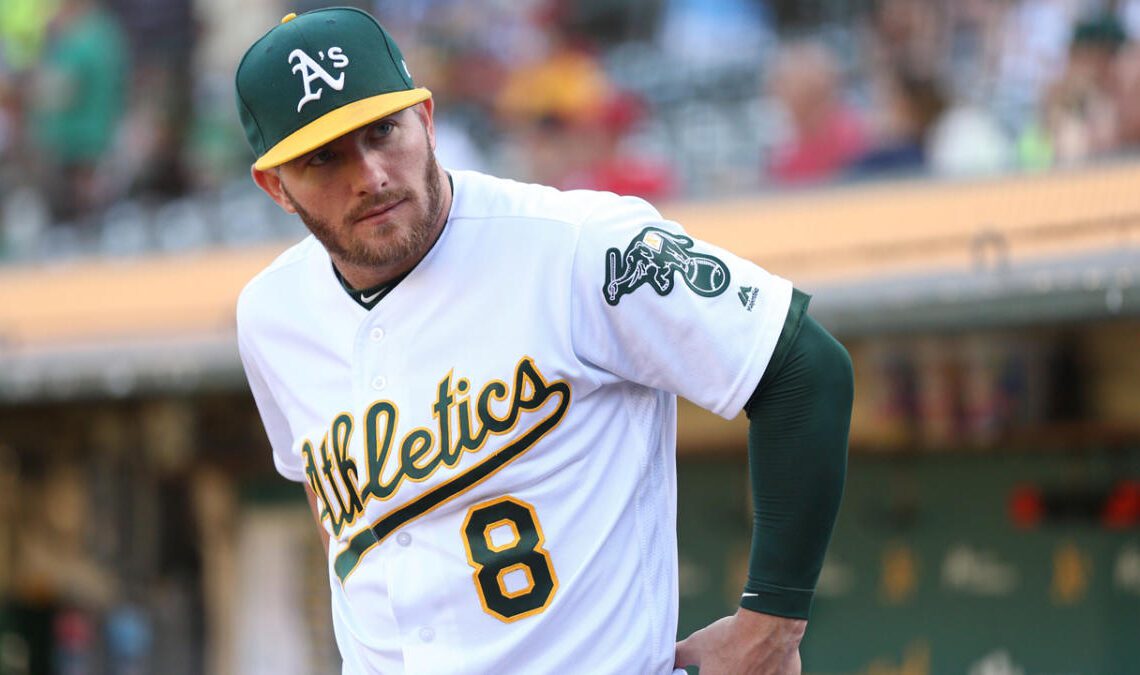 Even with the signing of Andrew Benintendi and the assumption that Oscar Colas becomes the White Sox’ starting right fielder on Opening Day next season, the White Sox still find themselves one outfielder short. Minor-league moves such as signing Victor Reyes, Billy Hamilton, and Jake Marisnick have provided “break in case of emergency” levels of depth; however, should one of these players actually break camp with the team, it would lead to the White Sox being short a capable starting outfielder in the case of injury or poor performance from either Benintendi, Luis Robert, or Colas.

Below are outlined a total of eight “fourth outfielder” options for the White Sox. These players were chosen as potential fourth outfielders for one or more of the following reasons:

Aside from Adam Duvall, Grossman represents the highest-upside player on this list. After posting a .239/.354/.430 slash line, good for a 118 wRC+, between Oakland and Detroit in 2020 and 2021, Grossman’s numbers cratered well-below career norms with the Tigers in 2022. Part of this had to do with his atrocious season against RHP, which was far from career norms:

Interestingly enough, in Grossman’s 2022 season in which he only hit eight home runs,…