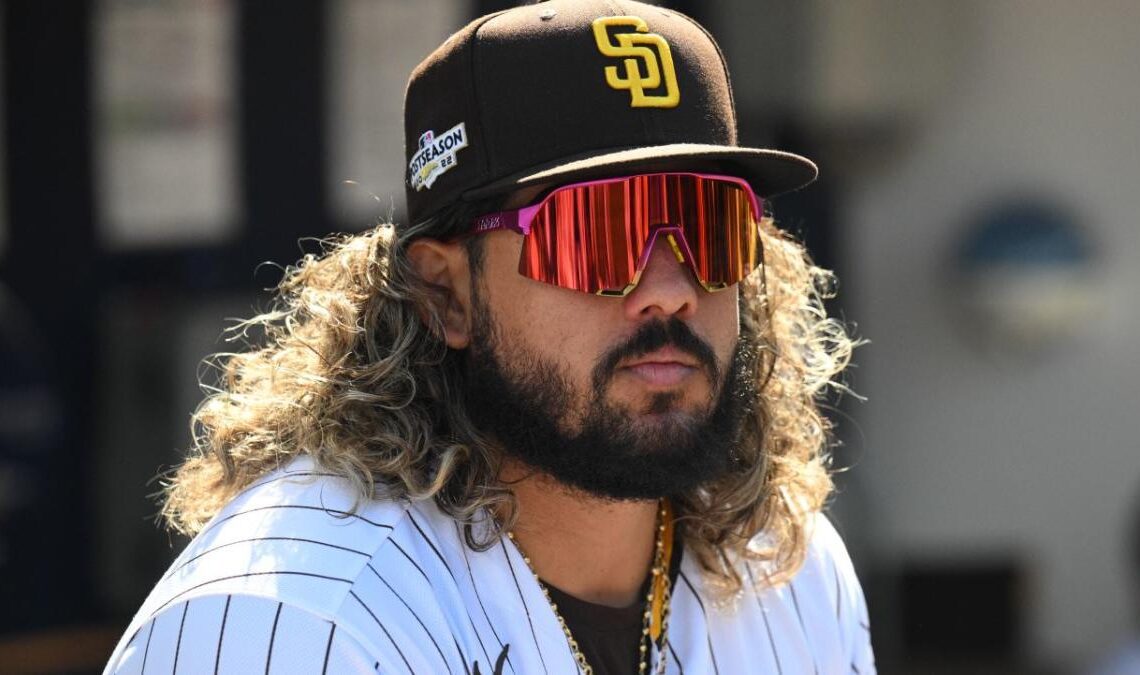 We’re about to find out how much Christian Vazquez spoiled us.

The veteran catcher may have never been an All-Star in Boston, but he provided stability at one of the most important positions on the field for nearly a decade.

Since trading him to the Astros on Aug. 1, however, the Red Sox have been surprisingly quiet on the catching front. They added long-time backup Reese McGuire from the White Sox within hours of dealing Vazquez, and this week they signed Jorge Alfaro to a minor-league deal after he was non-tendered by the Padres.

Barring a trade or the signing of someone like free agent Gary Sanchez, the team’s catching duties will be handled by some combination of that duo and prospect Connor Wong, who was the final piece of the Mookie Betts deal.

That can’t be how baseball operations drew it up this fall, but just add it to the list of plans that didn’t pan out. The Red Sox curiously passed on a chance to sign All-Star Willson Contreras, who ended up joining the Cardinals for less money (5 years, $87.5 million) than the Red Sox gave unproven Japanese outfielder Masataka Yoshida (5 years, $90 million, plus a $15.4 million posting fee). They were also never players for A’s Gold Glover Sean Murphy, who went to the Braves in one of the few blockbuster trades of the winter before signing a six-year, $73 million extension.

As we wrap our heads around a disappointing offseason that saw talent depart at a faster rate than it could be replenished, the catching position has avoided scrutiny as a potential area of major weakness. But if we turn our attention away from the gaping hole at shortstop left by the departure of Xander Bogaerts, it’s clear that Boston’s problems up the middle start behind the plate.

We haven’t had to think about catcher much over the last 25 years, thanks primarily to Vazquez and Jason Varitek, with a little Jarrod Saltalamacchia and Victor Martinez mixed in. The club’s catching situation probably hasn’t been this unsettled since 1994, when journeyman Damon Berryhill served as the primary backstop, with Rich Rowland and Dave Valle in reserve.

Simply put, there isn’t a starter in this group. McGuire has never recorded 250 at-bats in a season, and it would be unwise to assume that his .337 average in 36 games with the Red Sox carries more weight than…