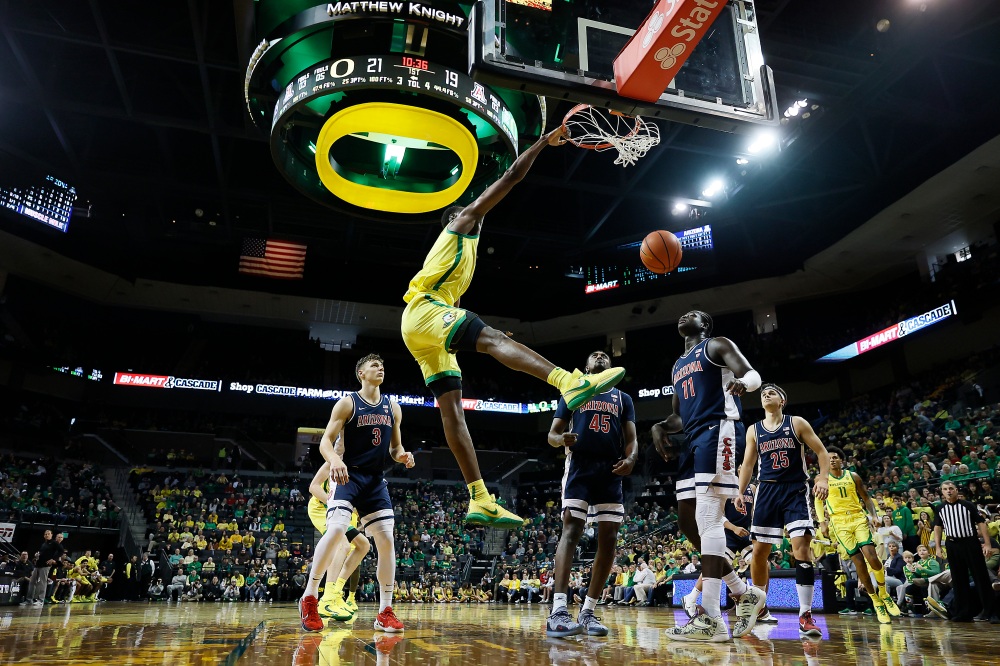 College football only ended a few weeks ago, and March Madness is a distant point on the horizon, but the fine folks at D1Baseball.com have already begun looking ahead to the college baseball season, releasing their preseason top 25 rankings on Tuesday.

Oregon returns six position player starters and eight pitchers from last year’s team, which qualified for the postseason for a second year in a row, playing in the Louisville Regional. Oregon also brings in a recruiting class that ranked No. 5 at Baseball America ahead of the 2023 season.

Oregon opens up the baseball season with a home series against Xavier, before heading to Santa Barbara to take on the Gauchos.

Pac-12 Power Rankings: Oregon moves up after win over Arizona