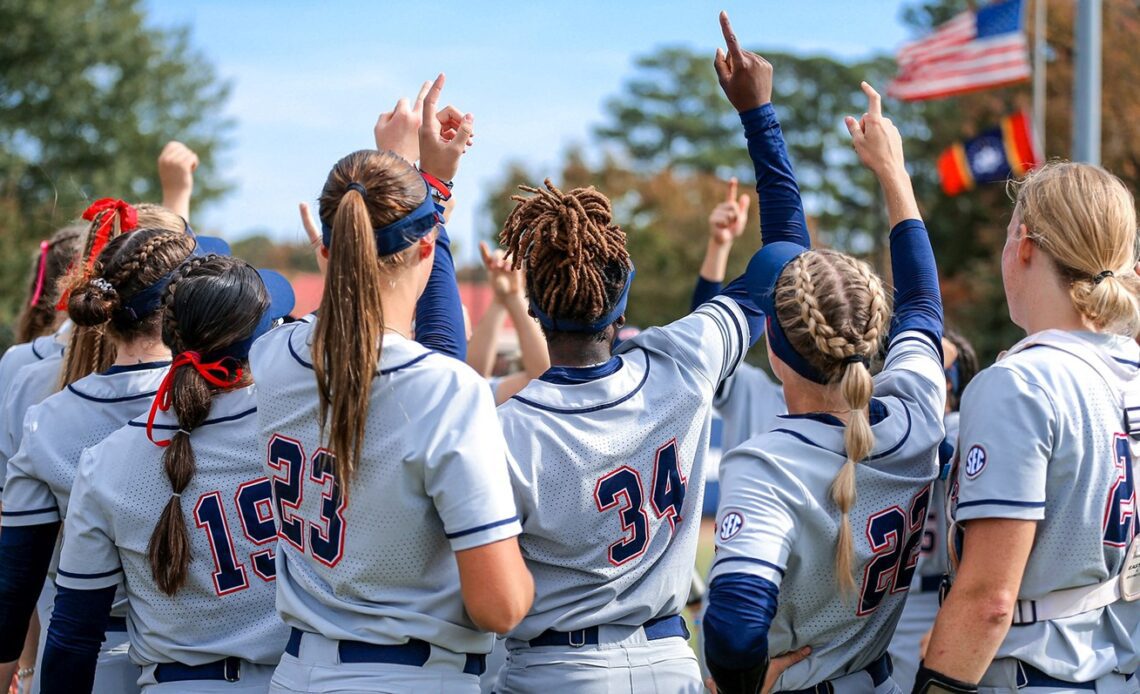 
OXFORD, Miss. – With the 2023 season just over three weeks away, D1Softball released its 2023 Preseason Top-25 Poll Tuesday morning and Ole Miss softball checked in at the No. 25 spot.

Following its sixth consecutive NCAA Regional appearance and fourth 40-win season in program history, Ole Miss softball is looking to make noise once again in 2023. The Rebels welcomed 12 newcomers to Oxford this fall, four transfers and eight freshmen who will look to push and compete for playing time with the 15 returning letterwinners from last season.