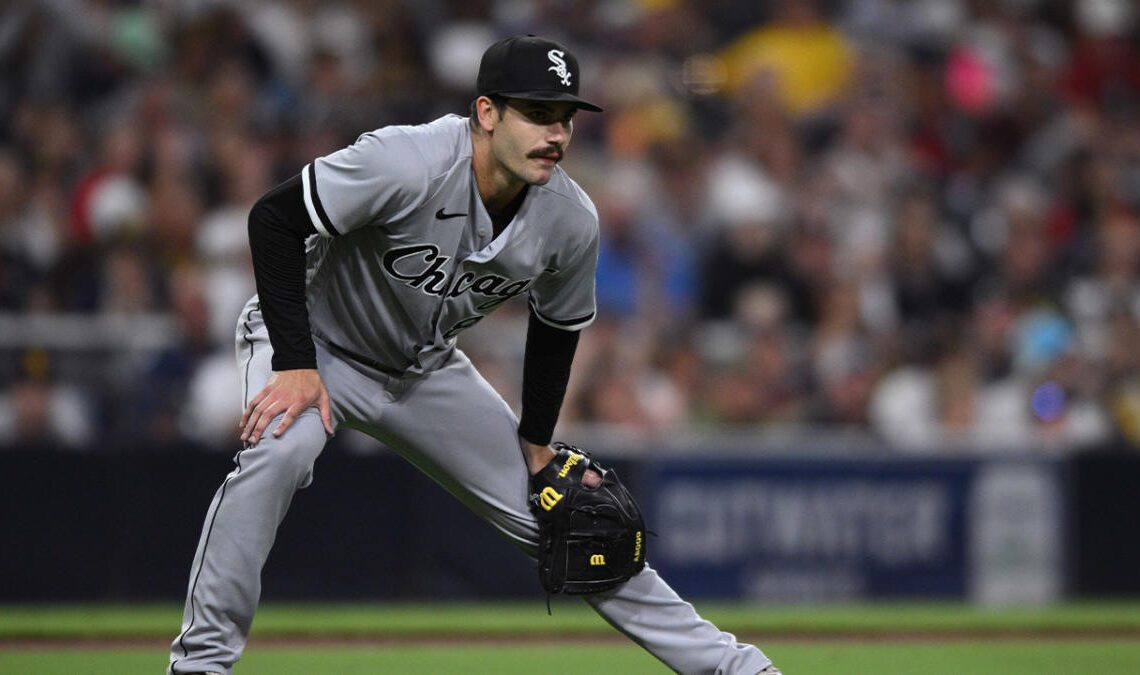 The tides are turning for Dylan Cease.

After an arduous offseason last spring – headlined by an MLB lockout and prohibited communication between him and pitching coach Ethan Katz – the grass is greener, and the sun is shining brighter already this winter.

Especially after completing his best season to date, the offseason has already proven more effective and productive for the White Sox starter.

Fresh off a significant pay raise of just under $5 million from this past season, Cease discussed his offseason plans for this winter/spring with the media on Tuesday.

“The biggest change for me is I’m starting my bullpen work a little later,” Cease said. “But really, I’m kinda just following the same process. Trying to develop my changeup a little bit more now. But really, I’m just building up arm strength and getting my body ready.”

Certainly, after a season when Cease finished second to Justin Verlander in the AL Cy Young award standings and recorded career highs in basically every conceivable stat category, his offseason plan looks different.

The impetus of this winter/spring will be focused on training his body to go longer, in terms of more innings and season, as the White Sox prepare for a playoff push they missed this past year.

Instead of hammering out major issues, the scope is centered on health and strength.

“The biggest thing is there’s a lot less to work on,” Cease said. “The previous season I had a lot of things that needed to be ironed out. Now it’s more rest and making sure my body is prepared for the long run is a little more important right now.”

Outside of the plain agenda, Cease mentioned there will be some adjusting to the new MLB rules for pitchers.

“I think there will definitely be some preparation. Maybe like, have a stop clock at the bullpens and make sure that we’re kinda getting the rhythm down,” Cease said.

MLB will implement a pitch clock this coming season. There will be a 15-second timer for pitchers to throw the ball if the bases are empty. If not, it’s 20 seconds. Batters and pitchers will have simultaneous 30 seconds to ready themselves between batters.

If either party slips up, a strike is given to the batter, and a ball to the pitcher.

Cease mentioned he isn’t worried about the preparation, or the rule affecting his play. He said he doesn’t regularly work at a slow pace, figuring his consensus that the rule won’t affect…