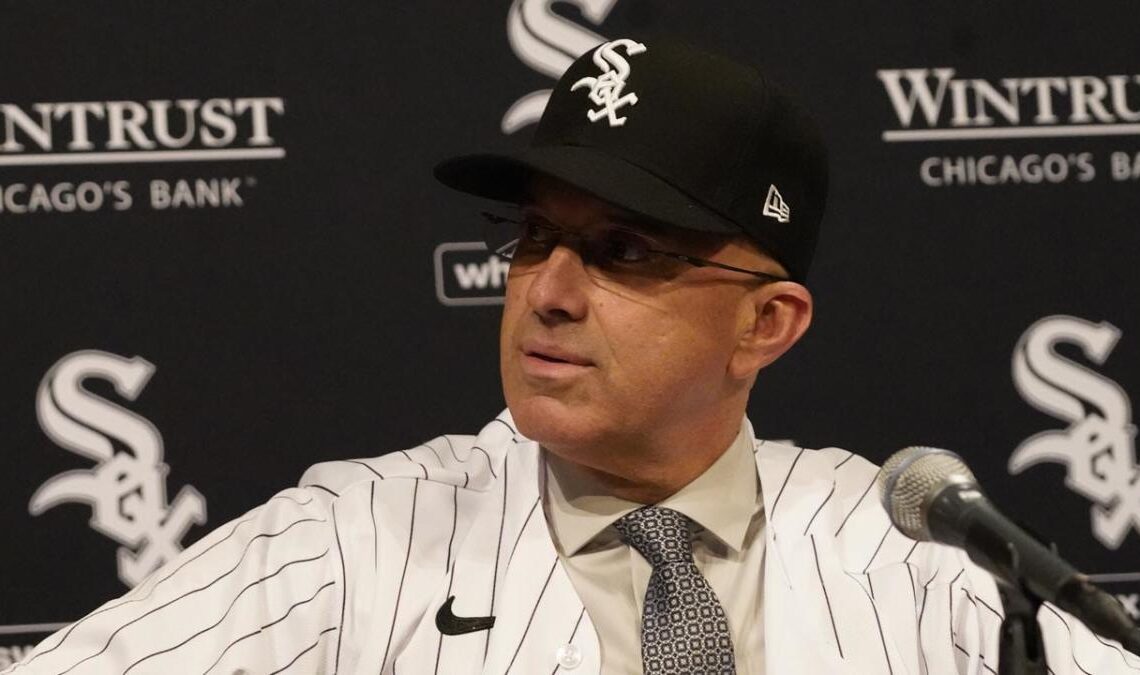 The Chicago White Sox on Monday signed seven international players, one of which comes with a familiar name.

According to a press release, the team has agreed to terms with two right-handed pitchers, two outfielders, and three infielders — one of whom is Juan Uribe Jr., the son of two-time World Series Champion Juan Uribe Sr., who played with the Sox from 2004-2008 and was the starting shortstop for the team when they won the World Series in 2005.

The other infielders the team signed include shortstop D’Angelo Tejada, 17, of the Dominican Republic, and third baseman Rafael Álvarez, 17, of Cuba. According to the release, both players signed deals of $350,000 each.