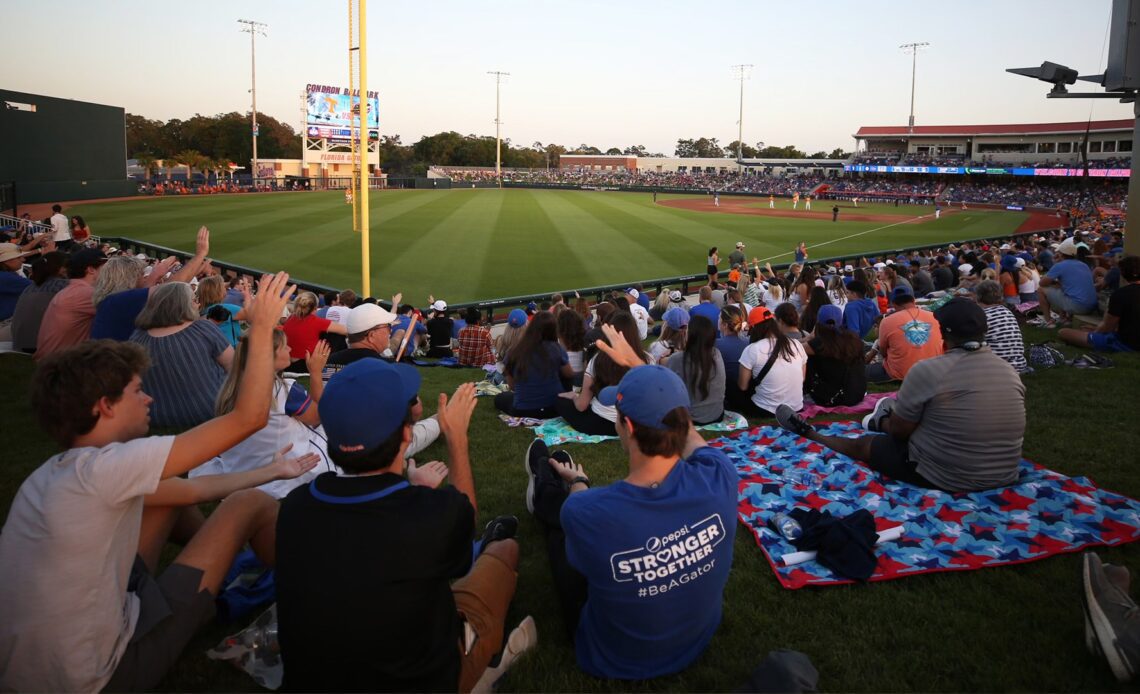 GAINESVILLE, Fla. – Single-game tickets for the 2023 Florida Gators baseball season are now available. Florida opens the campaign in the form of a three-game series against Charleston Southern from Feb. 17-19 at Condron Family Ballpark.

For those interested in building a customizable season-long ticket package, the 2023 On-Deck Flex Pass provides a flexible option for fans to purchase game vouchers and select their seats on a game-by-game basis.

Season Ticket Information
Season tickets are currently on sale now. Tickets can be purchased online or by contacting the Gator Ticket Office at (352) 375-4683. Season ticket prices and availability can be accessed directly here.