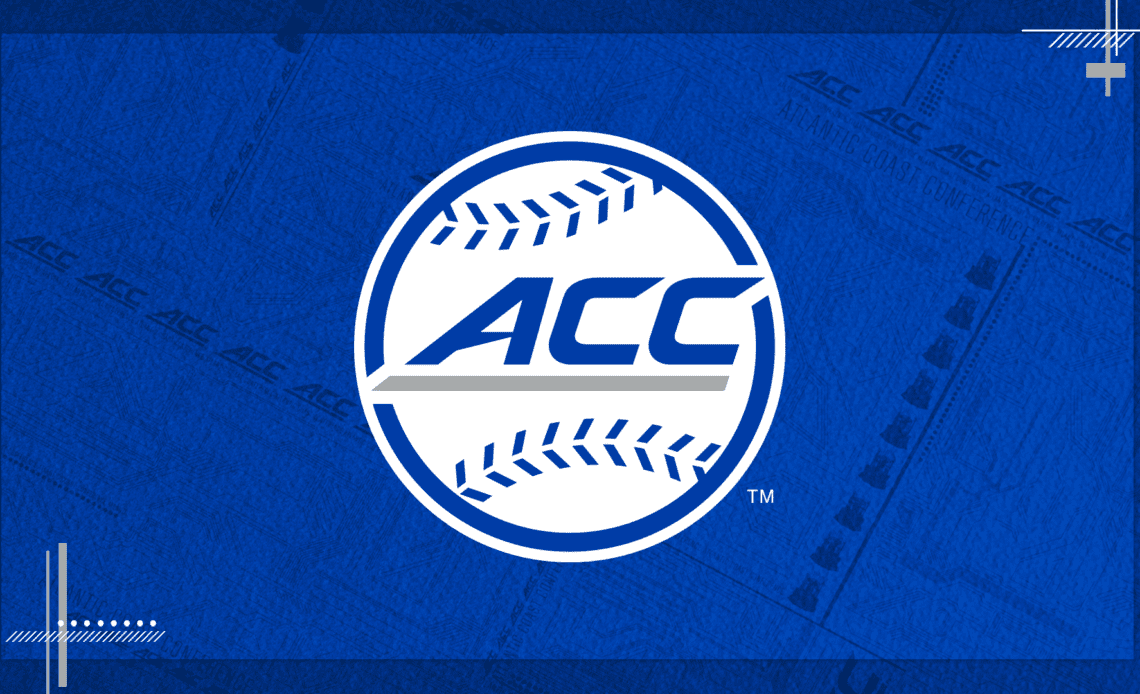 
GREENSBORO, N.C. (theACC.com) – SiriusXM will air an Atlantic Coast Conference softball preview show on Thursday, Jan. 19 from 2-6 p.m. Hosted by SiriusXM and ESPN’s Dani Wexelman, the show features interviews with all 13 head coaches and 14 student-athletes (complete list below). The preview show also will be available on demand on the SXM App with clips on ACC and SiriusXM social media channels.

The ACC is poised for another outstanding year after placing four teams among the top 16 seeds in last year’s NCAA Championship and was the only conference with two teams among the top five seeds (No. 2 Florida State and No. 3 Virginia Tech). Overall, six ACC teams earned bids to the tournament, and a league-record three teams advanced to the NCAA Super Regionals, as Virginia Tech, Clemson and Duke each won their home regionals.

Four ACC teams are ranked in the D1Softball Preseason Top 25 poll released Tuesday – No. 4 Florida State, No. 9 Clemson, No. 13 Virginia Tech and No. 22 Duke.

Fans can follow all the ACC softball action with updated scores, schedules at standings at theACC.com.

The ACC preseason coaches poll and all-conference team will be released on Thursday, Jan. 26 at 2 p.m.