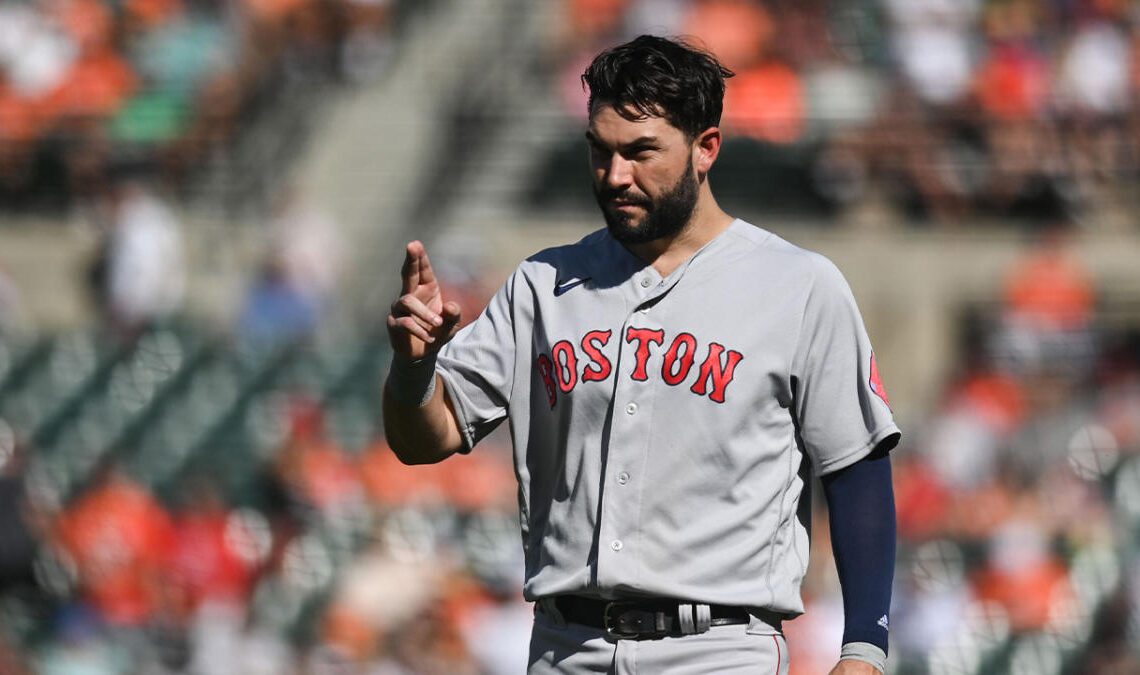 After a topsy-turvy season – including a trade from the San Diego Padres to the Boston Red Sox, a back injury that kept Eric Hosmer to 14 games and a release from said team – it’s high time he gets to pick where he plays next.

He chose the Chicago Cubs.

Not just because there was an opening to play first base and potentially designated hitter, but also because of his contention surrounding the NL Central division – one he categorized as “wide-open,” according to the Chicago Tribune.

The division sent one team (by default) to the playoffs last season in the form of the St. Louis Cardinals. They sported a reputable 93-69 record in the regular season, earning them the eyes and attention of spectators as they faced the Philadelphia Phillies in the first round.

They lost. Twice. And failed to record a single win in the NL Wild Card rounds, sending them home to the eventual NL pennant winners.

That led to an eventful offseason.

The Cardinals added old friend Willson Contreras by way of a five-year, $87.5 million contract. They also retain Nolan Arenado and Paul Goldschmidt, the former of which generated a third-place finish in the NL MVP standings.

However, outside of Missouri’s team, the Brewers, Reds and Pirates didn’t make any significant enough moves to place themselves in the same conversation as the Cubs and Cardinals seem to generate next season.

RELATED: Nick Madrigal will see time at third base this year

With the additions of Hosmer, Dansby Swanson, Cody Bellinger, Jameson Tillion, Tucker Barnhardt and a slew of others, they give themselves a healthy chance to reclaim the division – one they haven’t won since 2020.

And when you look at the roster, Hosmer doesn’t see many flaws.

“When you look at the team, you look at the middle of the field with Nico (Hoerner), Dansby (Swanson) and then Cody (Bellinger) out there in center and you just say, ‘Wow, that’s a heck of a defense right there,’” Hosmer said to the Tribune at Cubs Convention.