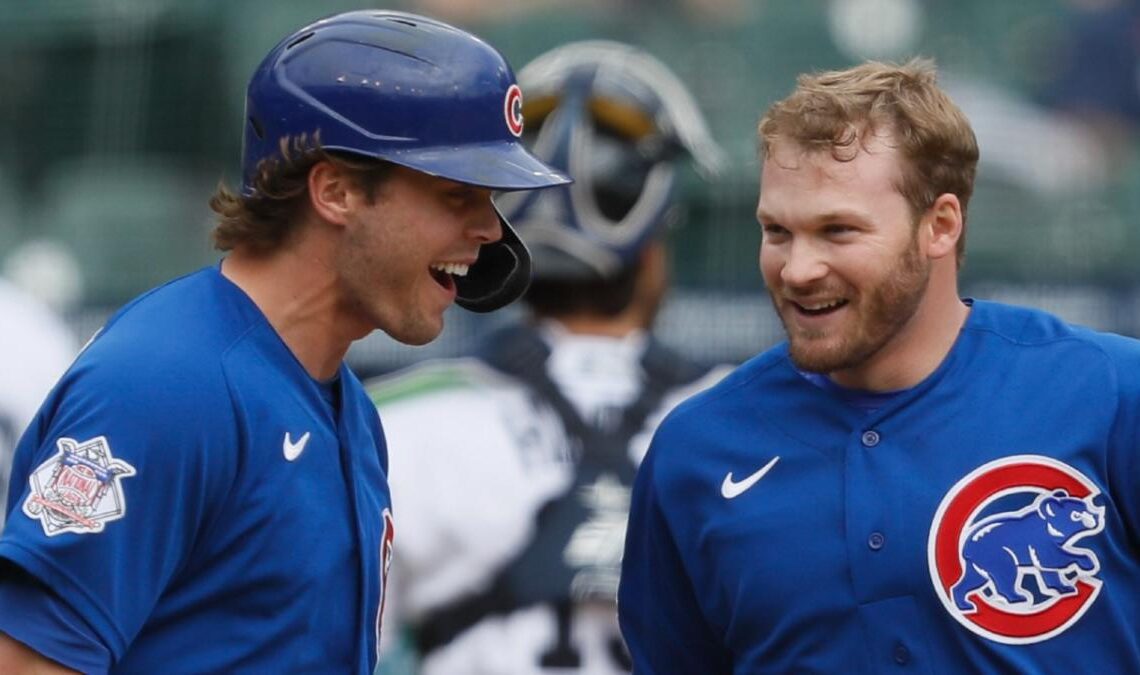 Veteran Cubs outfielder Ian Happ chatted with Chris “Mad Dog” Russo on MLB Network’s “High Heat” on Tuesday, discussing the North Siders’ strong finish to 2022 and the growing expectations the club is facing heading into the upcoming season after an active offseason.

Russo opens the conversation by quickly alluding to the Cubs’ red-hot finish to end the 2022 season, winning 12 of their final 15 games and 18 of the final 30.

Notable moments in this stretch included the Cubs sweeping the then-division leading Mets in a four-game series in New York, along with a three-game sweep of the eventual National League champion Phillies at Wrigley Field in September.

After Russo and Happ recounted his September blast off of then-Mets pitcher Jacob deGrom, Happ was asked how he was feeling about the Cubs heading into the 2023 season.

“We added a lot of guys who have been really productive, big leaguers who have done a lot of really awesome things in their careers. Guys who have won World Series’ in different places, guys that have been All-Stars, Gold Glovers all over the field right now,” Happ told Russo.

Coming off a 74-88 record, the Cubs’ deals with Dansby Swanson, Jameson Taillon, Drew Smyly and Cody Bellinger, along with a reported deal with Trey Mancini, give a sign to many that the Cubs intend to compete for the division.

Happ later mentioned the Cubs strong pitching from late in 2022 along with the defensive acumen of the offseason acquisitions before getting into the offense.

“I think the offense is going to surprise a few people. I’m really excited to play with a bunch of these guys that I’ve played against for a long time, but to be able to share the clubhouse, pick their brains, get their experiences as well is going to be pretty fun,” Happ said.

The Cubs’ outfielder specifically mentioned his enthusiasm for getting to play alongside Cody Bellinger in the outfield, while lauding the defensive prowess of Nico Hoerner and Dansby Swanson in the infield, two gloves that are expected to loom especially large with the elimination of the infield shift.

Happ is looking to follow up on what was a career year in 2022, which saw the 28-year-old make his first All-Star appearance while racking up 61 extra-base hits, a 119 OPS+ and a Gold Glove award.

The Cubs and Happ recently avoided arbitration, agreeing to terms on a $10.85 million deal for 2023, a contract year…