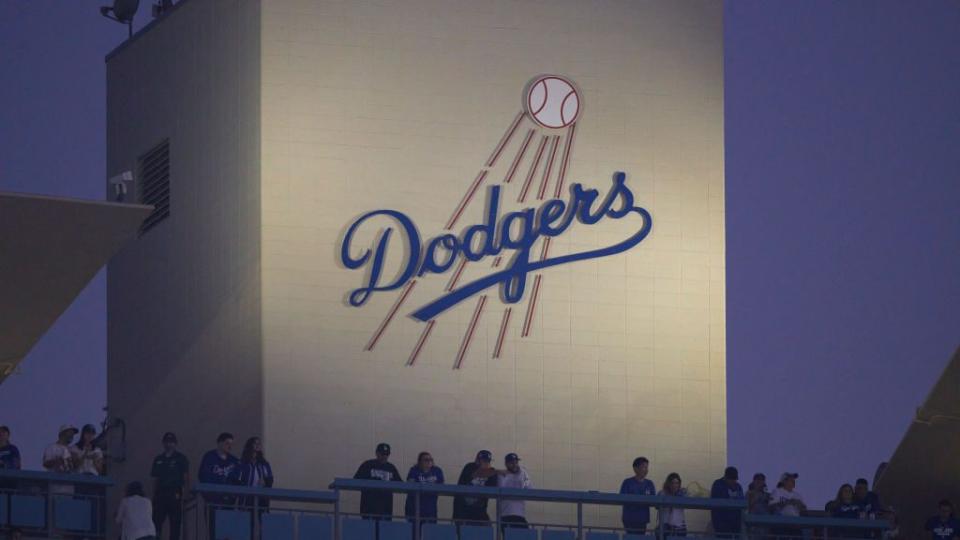 NEW YORK – The Los Angeles Dodgers were hit with a $32 million luxury tax for the second straight season, among six teams paying a penalty as baseball payrolls rebounded after the lockout to a record $4.56 billion.

The New York Mets set a luxury tax payroll record at $299.8 million, topping the $297.9 million of the 2015 Dodgers, and will pay tax for the first time since the penalty started in 2003, according to final figures compiled by Major League Baseball and obtained by The Associated Press.

The Dodgers, assessed at a higher rate because they exceeded the threshold for the second straight year, owe $32.4 million on a luxury tax payroll of $293.3 million. That was down slightly from their $32.6 million penalty for 2021.

Trevor Bauer was counted at $4,109,890 for the luxury tax in 2022 and $3,868,131 for regular payroll. Any money saved from the clawback in 2023 during Bauer’s suspension under the domestic violence policy will be reflected in the Dodgers’ 2023 payroll figures.

With pitcher Max Scherzer leading the big leagues at a $43.3 million salary, the Mets shot up to second in payroll and owe $30.8 million. Under owner Steven Cohen, who bought the team before the 2021 season, New York has boosted its projected tax payroll for 2023 to nearly $400 million. The Mets and the Dodgers both pay the so-called new “Cohen Tax,” a new fourth threshold starting at $290 million agreed to by negotiators for teams and players last March

The Yankees owe $9.7 million, the Phillies $2.9 million, the Padres $1.5 million and the Red Sox $1.2 million after finishing last in the AL East. San Diego also exceeded the initial threshold for the second year in a row.

Tax money is due to MLB by Friday.