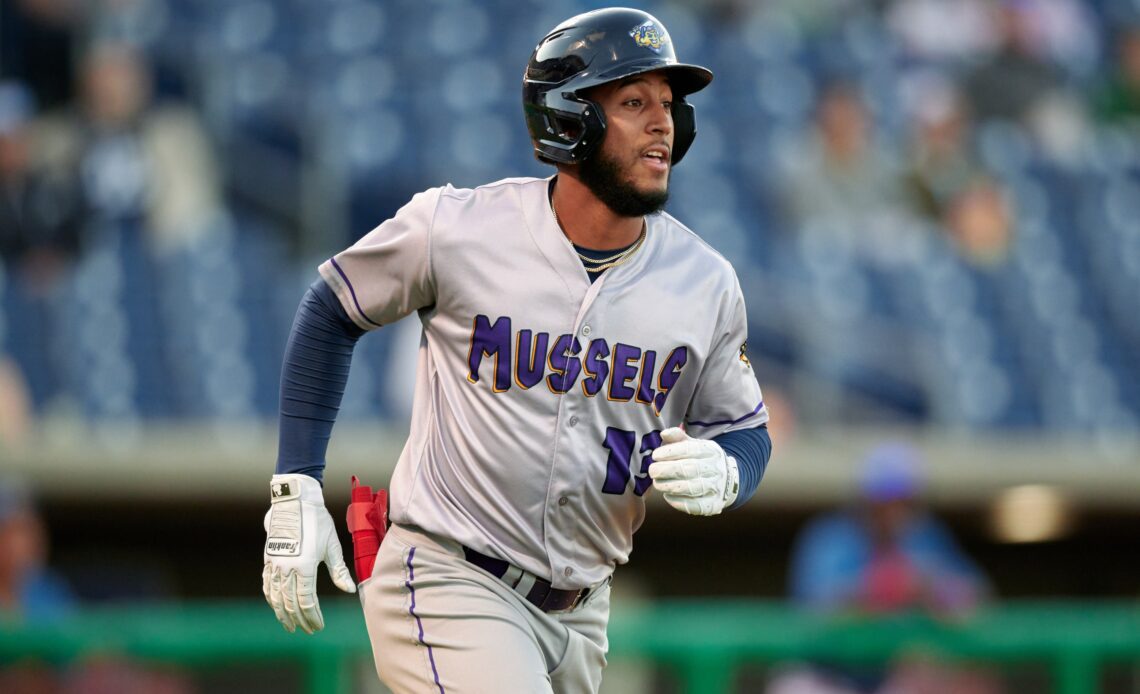 A Top 100 Prospects ranking is a snapshot in time. A player’s ranking reflects what he has shown to that point in his career and how he projects moving forward, with the impact he projects to make in the major leagues the ultimate determining factor of where he slots in.

But players, especially young prospects still developing into their bodies and skill sets, get better. Whether it’s a sudden and rapid skill improvement, unexpected strength gains or questions being answered about one’s game, player projections can change swiftly and send them shooting up the Top 100 rankings.

Here is a look at five Top 100 prospects in particular who are candidates to rise quickly in 2023. Just as last year’s list included eventual ALCS and World Series MVP Jeremy Peña, all are candidates to assert themselves as some of the best prospects in the game before graduating and making an impact in the major leagues when the time is right.

One of the top prospects in the 2019 international class, Rodriguez signed with the Twins for $2.5 million and emerged as one of the organization’s most promising young hitters last year before a knee injury cut his season short after 47 games. He boasts elite strike-zone discipline—some observers opined Rodriguez had the best plate discipline they’d ever seen—and has progressively gotten stronger to add power to his quick, direct lefthanded swing. That combination of elite zone control and growing power from the left side gives him a chance to blossom into a middle-of-the-order slugger as long as he stays healthy, which will be the key to watch in 2023. If Rodriguez can stay on the field for a full season, he has a chance to grow into one of the game’s most dangerous hitting prospects and rise quickly up the rankings.

A fifth-round pick out of Central Arkansas in 2020, Stone immediately intrigued when he led the Dodgers system in strikeouts in his pro debut and took things up a notch last year. His fastball jumped from 93-96 mph to 94-98 mph, his changeup improved to become a bonafide plus-plus pitch and his slider added power and bite to give him another swing-and-miss weapon. He did it all while simultaneously improving his command, especially of his fastball, and showed elite aptitude and competitiveness en route to leading the minors with a 1.48 ERA. The only questions facing Stone revolve around his size and durability—his 6-foot-1…