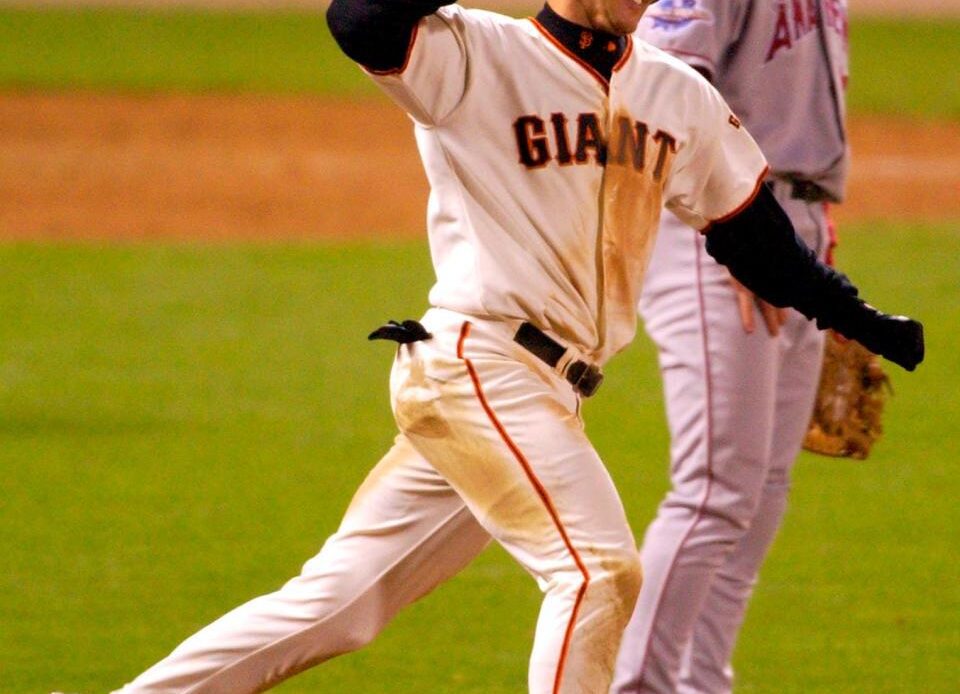 Jeff Kent is considered one of the greatest power-hitting second baseman in baseball history.

However, that may not be good enough to get him voted into baseball’s Hall of Fame, which will be announced next Tuesday.

Kent is in his 10th and final year on the Hall of Fame ballot.

To some voters, he has a Hall of Fame résumé, while others still have questions about his 17-year career which included five All-Star appearances, four Silver Sluggers and a National League MVP award.

Kent’s career didn’t take off until he was traded after the 1996 season to the San Francisco Giants. Before landing in the Bay, he had pit stops with the Toronto Blue Jays, New York Mets and Cleveland.

HALL OF FAME: Gary Sheffield had a rare combination of power, plate discipline

During the 10-year stretch from 1997 to 2006, which included stints with the Houston Astros and Los Angeles Dodgers, he led all second basemen with at least 3,000 plate appearances in home runs, RBI, slugging percentage, OPS+ and WAR.

Some would consider that decade enough for a Hall of Fame career. In 2000, he was named the National League MVP over teammate Barry Bonds. Kent, who along with Bonds led the Giants to the NL West title, was the first second baseman to win the award since the Cubs’ Ryne Sandberg in 1984. He hit .334 with 33 homers and 125 RBI that season.

With such a colorful career behind him, USA TODAY Sports examines Kent’s case:

Why Jeff Kent belongs in the Hall

Let’s begin with the long ball.

Then there’s his slugging percentage and OPS.

Among players with at least 7,000 plate appearances in their career who spent at least half their time at second base, only Hornsby (.577) has a higher slugging percentage than Kent (.500). Kent ranks third in OPS (.855) behind Hornsby (1.010) and Hall of Famer Charlie Gehringer (.884).

Kent also had over 20 home runs and 100 RBI in eight different seasons. Among second baseman, Hornsby accomplished that feat just five times while no…