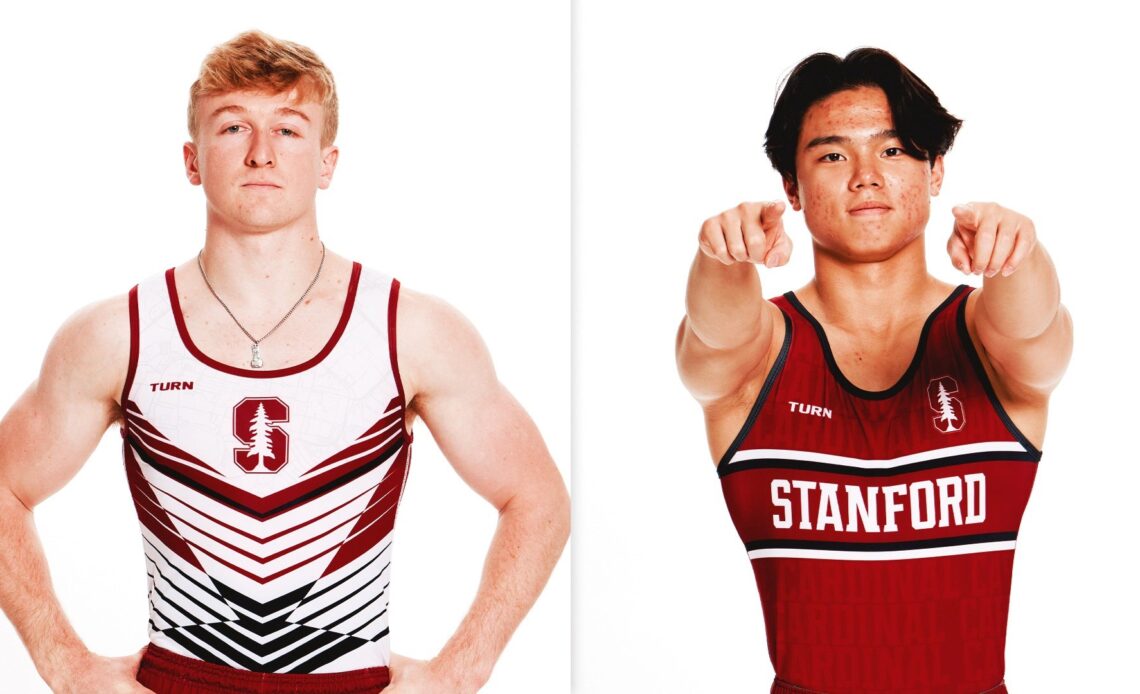 Troy enters the year as one of the top prospects in the nation after being voted by his peers as the top professional prospect in the Cape Cod League last summer. The versatile junior batted .339 with 34 runs scored, 15 doubles, three triples, seven home runs and 23 RBIs while playing in 55 games and starting 46 a year ago. Crucial to Stanford’s run to Omaha in 2022, Troy hit .500 (21 for 42) with 12 runs scored, five doubles, five homers and nine RBIs during the 10-game postseason run. His 41 total bases during the NCAA tournament led all postseason participants, while his 21 hits were tied for most with teammate Eddie Park.

Mathews, who returns to The Farm after being drafted last year by the Tampa Bay Rays, was named ABCA All-Region second team and an All-Pac-12 honorable mention selection while posting a 9-2 record with a 3.08 ERA and nine saves over 27 appearances (nine starts) a year ago. The native of Aliso Viejo, Calif., who struck out 111 over 99 1/3 innings while limiting opponents to a .213 average against, began the year as a starter but moved to the bullpen to shore up the back end of games for the Cardinal. Mathews finished second in the Pac-12 in ERA, wins, strikeouts, saves and hits allowed per game (6.98), while his nine saves were eighth-most in Stanford history. Used in a variety of situations, Mathews was the nation’s only pitcher with both nine wins and nine saves last year.

Following a breakout sophomore campaign a year ago, Graham earned a spot on the Baseball America All-America second team, and third-team selections according to Collegiate Baseball and Perfect Game. An All-Pac-12 and All-Region first team honoree, Graham hit .331 with 64 runs scored, 13 doubles, a triple and a Pac-12-best 22 home runs while driving in a team-high 79 runs. Graham strung together a 15-game hitting streak during the year, and hit safely in all but 12 of his 64 games played. The native of Los Angeles batted .365 with 34 runs scored, seven doubles, 11 homers and 42 RBIs in Pac-12 play. One of the most productive players for the Cardinal last season, Graham collected…