Red Sox agree to terms with ex-Braves OF Duvall 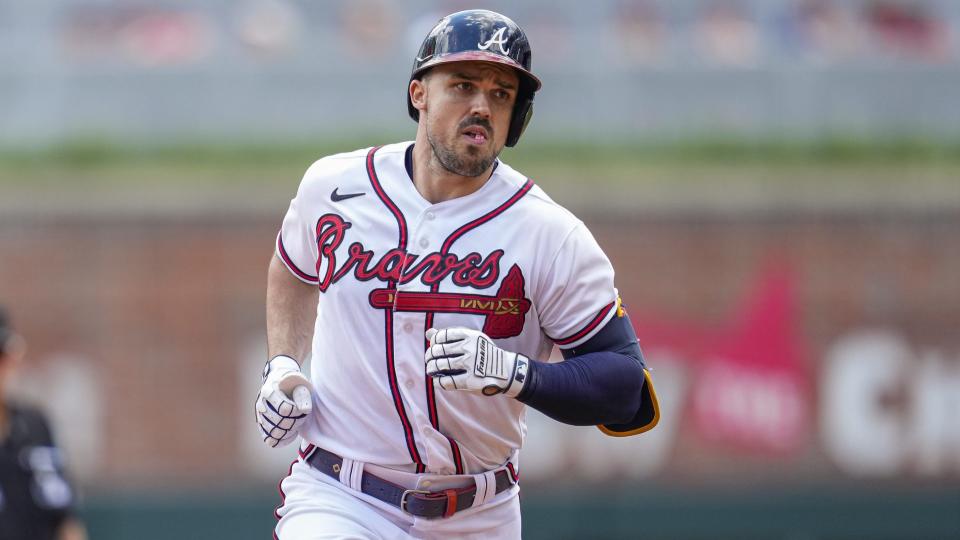 BOSTON – The Red Sox have agreed to terms with outfielder Adam Duvall on a contract that will pay him at least $7 million for 2023, a baseball official told The Associated Press on Wednesday, speaking on the condition of anonymity because the deal is awaiting a physical.

Duvall, 34, will be in his 10th major league season, having played for the Giants, Reds, Marlins and two stints with Atlanta. He was an All-Star in Cincinnati in 2016 and won a Gold Glove for the Braves in 2021, batting .228 with 38 homers and an NL-leading 113 RBIs to help lead them to a World Series championship.

The addition of Duvall would help the Red Sox keep Kike Hernandez in the infield, where they have lost shortstop Xander Bogaerts to free agency and his replacement, Trevor Story, to elbow surgery.