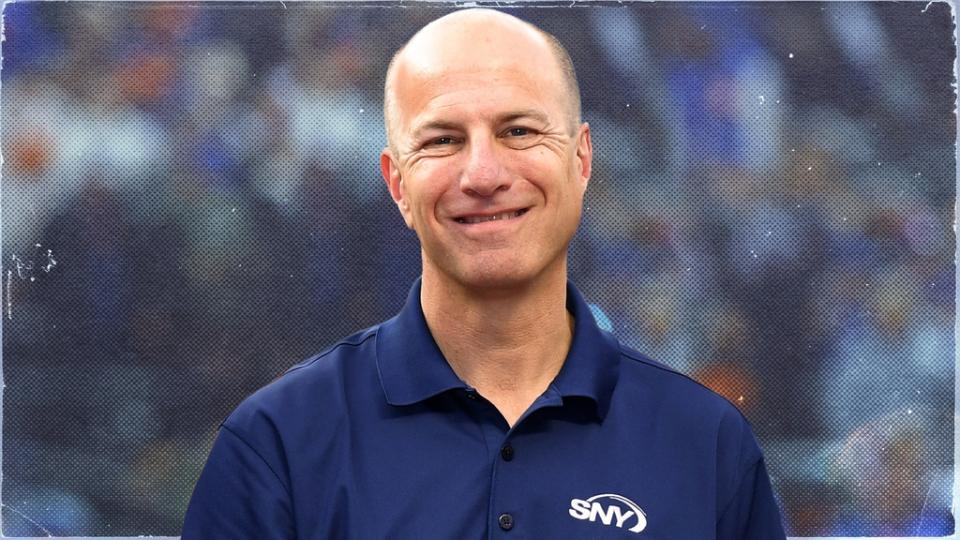 SNY’s Gary Cohen is being inducted into the Mets Hall of Fame as part of the class of 2023.

Cohen, who has endeared himself to Mets fans with his signature “It’s Outta Here!” home run calls and pen throws in the booth to punctuate huge moments, has been SNY’s play-by-play announcer for Mets telecasts since the launch of the network in 2006.

Along with Cohen, broadcaster Howie Rose and former Mets players Howard Johnson and Al Leiter are also being inducted.

Induction ceremonies will take place on June 3 before the Mets’ game against the Toronto Blue Jays.

The 2022 baseball season marked Cohen’s 34th year of calling Mets baseball. Prior to joining SNY, Cohen was a member of the Mets’ radio team for 17 seasons.

Before coming to the Mets, Cohen broadcast minor league baseball for the Pawtucket Red Sox of the International League (1987-1988), the Durham Bulls of the Carolina League (1986) and the Spartanburg Spinners of the South Atlantic League (1983-1984).

Cohen is also a member of the New York State Baseball Hall of Fame.

“Well Gary, how about you. You go. Congratulations on being inducted into the Mets Hall of Fame,” SNY game analyst Keith Hernandez said. “You are deserving of this award. All those years you put into being a Met fan, upper deck in those cold nights when the Mets were having those dreadful seasons. And then to the radio booth for all those years, putting in 162 games. And then your seamless move into television, where I’ve had the great honor of working with you for 17 years.

“You are so deserving of this Hall of Fame award. Thank you for everything you’ve done for me. I hope that you have a lovely night celebrating with Lynn. And as I said, congratulations, you are most deserving.”

SNY color commentator Ron Darling added: “Hi Gary, me and my friends wanted to wish you congratulations on making it to the Mets Hall of Fame. 34 years you’ve given to this franchise, so well deserved, bravo.”