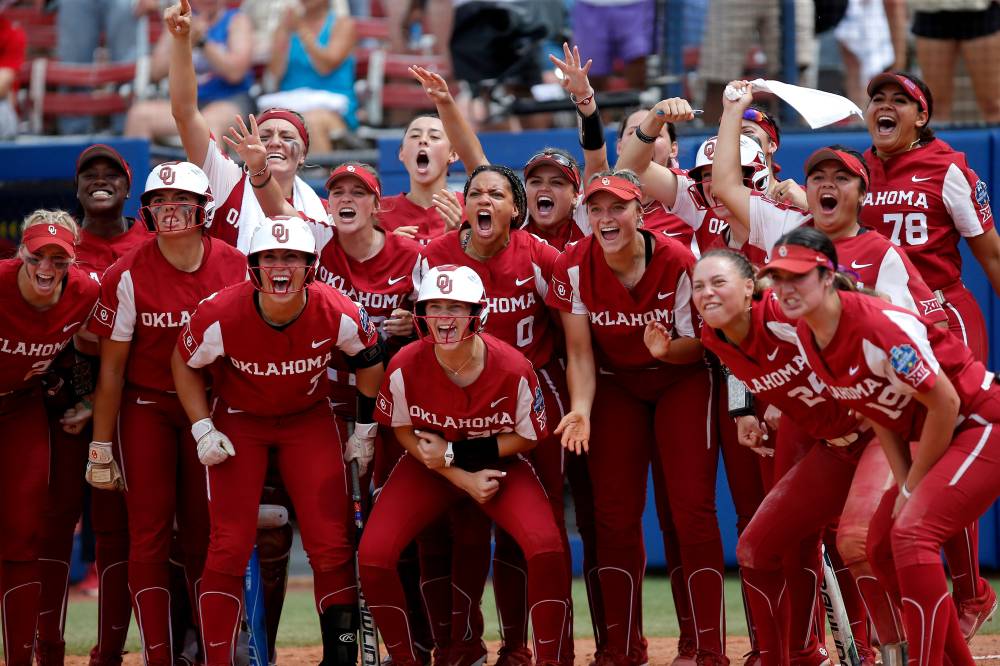 As the prohibitive favorites in the Big 12 and national title race, the Oklahoma Sooners are loaded with talent. That’s reflected in the preseason All-Big 12 team voted on by the coaches.

Seven of the 12 spots went to Sooners, with two unanimous selections going to Tiare Jennings and Jordy Bahl.

Jayda Coleman, Alyssa Brito, and Grace Lyons were the returnees selected to the squad. Two newcomers, Haley Lee and Cydney Sanders, were also selected to the preseason All-Big 12 team.

Oklahoma State was the only other school with multiple selections to the preseason All-Big 12 team with two.

Tiare Jennings has led the Sooners in RBIs each of the last two seasons. Jennings, She was named D1 Softball’s top player heading into the 2023 season.

Jordy Bahl had a phenomenal freshman season in 2022. Leading the Sooners for much of the regular season before a shoulder injury held her out for much of the postseason. She’ll take the lead in the circle for the Sooners. Bahl was Co-Big 12 pitcher of the year in 2022.

It’s a bit of a surprise that the reigning Big 12 defensive player of the year, Grace Lyons, wasn’t a unanimous selection. She had her best year at the plate in 2022 to go with her stellar work in the field.

It’s no surprise that Jayda Coleman was a preseason All-Big 12 selection. The Sooners’ lead-off hitter could be considered the best defensive player in the Big 12 if not for Lyons.

Alyssa Brito was a revelation for the Sooners in 2022. She provided strong defensive work and some pop for the latter half of the order. She’s poised to have another strong season in 2023.

Rounding out the Sooners All-Big 12 selections are transfer additions Cydney Sanders and Haley Lee. Lee figures to take the majority of the work at catcher and provides another big bat in the lineup for Patty Gasso. Cydney Sanders hit 21 home runs and was the NFCA national freshman of the year in 2022.