Andruw Jones was an elite center fielder, trending toward Cooperstown 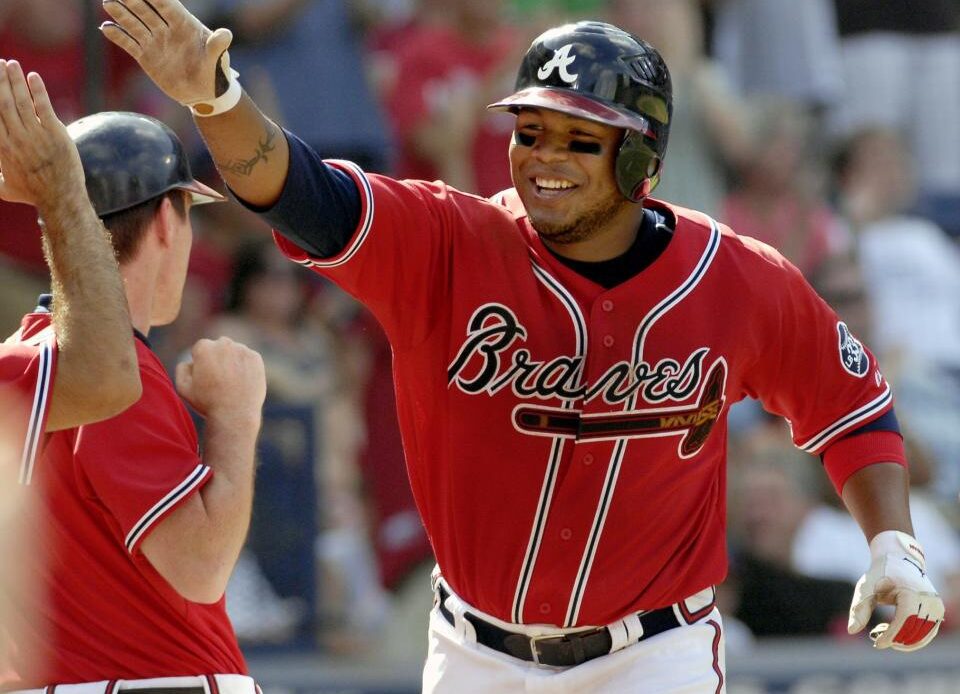 One of the greatest center fielders in baseball history, Andruw Jones has a fascinating Hall of Fame case. Jones’ election looked unlikely just a few years ago when he garnered a mere 7.3% of the vote in his first attempt, but he should at least top 50% support this year and continue to close in on immortality.

Jones became a household name as a 19-year-old, the youngest player to homer in the World Series, hitting two in Game 1 against the New York Yankees. That night in the Bronx set high expectations for the Curaçao native, who lived up to them for the next decade.

Jones won 10 consecutive Gold Glove awards from 1998-2007, a defensive wizard for an Atlanta Braves team that won the division in each their center fielder’s first 10 seasons. Jones finished his career with 434 home runs, including a franchise-record 51 in 2005.

Entering his sixth year on the Baseball Hall of Fame ballot, Jones’ support has surged and he now appears to have a pathway to Cooperstown a few years from now.

Why he belongs in the Hall

Jones is one of only four players to have won 10 Gold Gloves with 400 career home runs. The others are Willie Mays, Mike Schmidt and Ken Griffey Jr.

The center fielder’s 24.2 defensive WAR from 1998-2007 was the best in the game with future Hall of Famer Scott Rolen’s 15.1 a not-so-close second. In that stretch, Jones’ total 57.6 WAR was third in baseball behind only Alex Rodriguez and Barry Bonds.

Where he doesn’t stack up

Jones has enjoyed a sharp climb since 2019 – reaching 41.4% in 2022 – and he should get another big boost this year. Through the first 163 ballots for 2023, Jones is at 68.7% and has gained 23 new votes, including seven of eight first-time voters. That’s short of the threshold and there will be some more dropoff between the pre- and actual results, but 55-60% would be a good number for him to hit this year.