Batting Around: Which MLB team has improved the most this offseason? 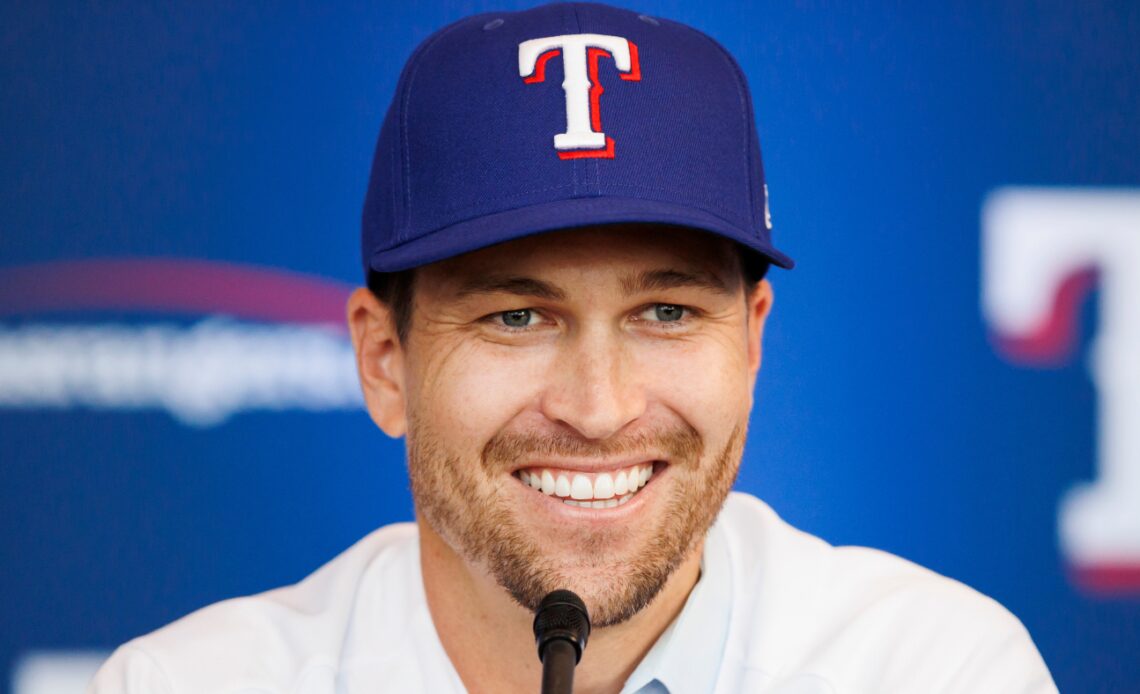 Throughout the offseason the CBS Sports MLB experts will bring you a weekly Batting Around roundtable breaking down pretty much anything. The latest news, a historical question, thoughts about the future of baseball, all sorts of stuff. Last week we debated the NL East favorite. This week we’re going to discuss the most improved teams.

Which team has improved the most this offseason?

R.J. Anderson: I think it depends on if you define this as versus the start of the offseason or versus the end of last season. If it’s the former — and that’s my preferred timeline for this kind of question — the Mets have to be in consideration, even if they didn’t close the deal with Carlos Correa. (Conversely, people will hesitate to say that about them under the other condition because they did lose a number of notable players to free agency.) If it’s the latter, then I’d probably go with the Rangers or the Angels, one of those American League West teams trying to make the leap into relevancy again.

Dayn Perry: I like what the Rangers did in addressing their rotation. While there’s definitely injury-driven collapse potential with Jacob deGrom and Nathan Eovaldi, there’s also a lot of upside. That’s the kind of swing Texas needs to be taking with their prior investments in the lineup. I also like the addition of Andrew Heaney at the back end. The rotation was the team’s biggest concern coming into the winter, and they attacked it.

Matt Snyder: If we just went with the start of the offseason to now, you’d have to include the Yankees (signing Carlos Rodón while bringing back Anthony Rizzo and, of course, Aaron Judge), Mets (signing Justin Verlander, Kodai Senga, José Quintana and Omar Narváez while bringing back Brandon Nimmo) and Padres (signing Xander Bogaerts and more, plus they’ll soon have Fernando Tatis Jr. back), but I feel like it has to be new additions. On that front, I’ll go with the Rangers. They were fifth in the AL in runs and 12th in ERA last season. So they went out and stacked the rotation.

There’s obviously plenty of injury concern with deGrom, Eovaldi and Heaney, but those could also…