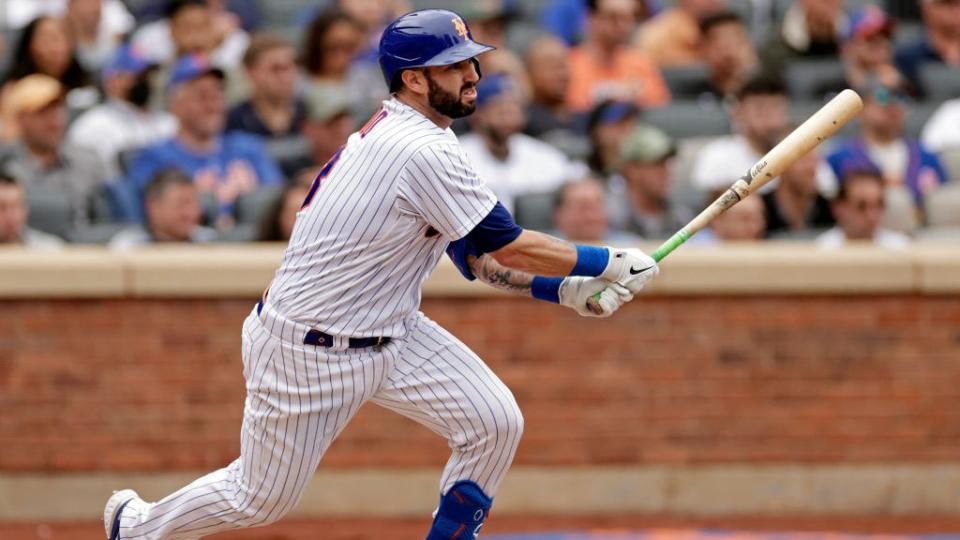 Nido gets $1.6 million and $2.1 million in 2024, and he can earn additional performance bonuses. The agreement supersedes a one-year deal for $1,575,000 reached Friday before the scheduled exchange of proposed arbitration salaries,

The 28-year-old hit .239 with 15 doubles, three homers and 28 RBIs last season. He is expected to share time behind the plate behind Omar Narvaez, who agreed to a $15 million, two-year contract as a free agent.

Nido has a .220 average with 13 homers and 73 RBIs in six big league seasons. He is eligible for free agency after the 2024 season.