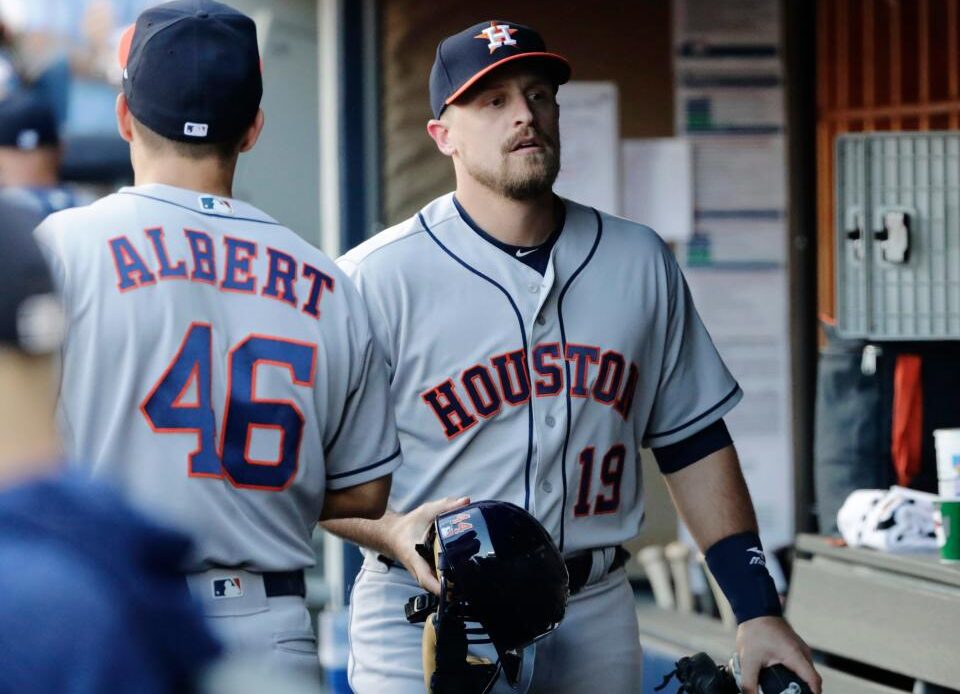 The Detroit Tigers have hired Tim Federowicz, who spent last season as the manager for Triple-A Tacoma in the Seattle Mariners‘ organization, as their catching coach for the 2023 season.

Federowicz played 163 MLB games across parts of eight seasons, including 10 games for Tigers manager A.J. Hinch as a member of the Houston Astros in 2018. He also played 878 games in the minor leagues.

The Tigers’ coaching staff for 2023 has been completed.

A DEEP DIVE: Why Matt Vierling ‘could be a dynamic player’ for Tigers if he develops swing

ANOTHER DEEP DIVE:Why Nick Maton — who crushes righties and ‘can hit any fastball’ — fits with Tigers

The Boston Red Sox selected Federowicz in the seventh round of the 2008 draft from the University of North Carolina. He joined Team USA and won a silver medal at the Tokyo Olympics in 2021.

This story will be updated.