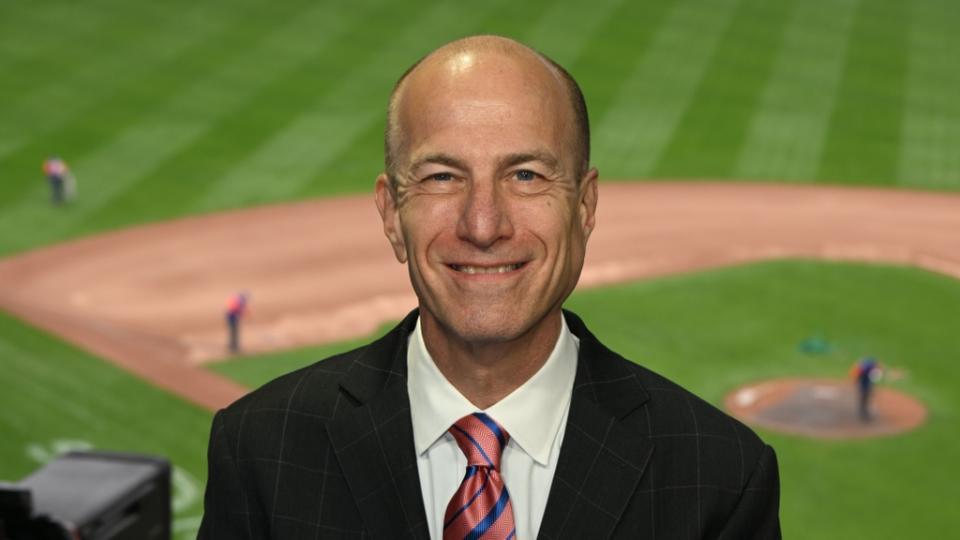 SNY’s Gary Cohen, who has been the Mets’ play-by-play broadcaster since the launch of the network in 2006, spoke on Thursday about how honored he is to be a member of the 2023 Mets Hall of Fame class.

On a video news conference with fellow class members Howie Rose, Howard Johnson, Al Leiter, and Jay Horwitz, who will receive the Mets Hall of Fame Achievement Award, Cohen said that he nearly found himself at a loss for words (a rare occurrence) when he heard the news.

“Well, it’s very flabbergasting I have to say,” Cohen said. “I think back to spending hundreds of nights sitting in the upper deck at Shea Stadium. I think about Lindsey [Nelson], Ralph [Kiner], and Bob [Murphy] under my pillow for west coast night games. The Mets have been an enormous part of my life. I was a Mets fan from the time I was six years old. … In many ways we have been representatives of the millions of people who care deeply about the Mets and have followed them over their 60-odd years. We are fans who got lucky and got a chance to bring our favorite team home to people.”

Cohen expressed his appreciation for those he’s worked with over the years, including Murphy, Rose, and of course, Ron Darling and Keith Hernandez. He’s also thrilled to be part of a Hall of Fame class that includes people who have made an impact on him throughout his career.

“To go in with Howie, who is like my brother from another mother, and with Howard and Al who were two of my most favorite people to be around in that clubhouse and to watch perform on the field, I just think this is an incredible honor,” Cohen said. “And to have Jay alongside as well, who in many ways is the bastion of Mets history and is the touchstone for just about every player who’s played for the Mets over the last 40-odd years.

“This is an honor that I could not have ever anticipated. Honestly, it’s so otherworldly and so surreal to me. It kind of takes me back to sitting in the booth for 15 seasons with Bob Murphy and thinking ‘Wait a second, I’m a six-year-old kid listening to Bob Murphy under my pillow and now I’m next to him working in the booth.’ It’s that kind of feeling. I can’t even believe that this has happened, so my thanks to Steve Cohen and my thanks to the Mets organization, and I couldn’t be prouder and more honored.”

Both as a fan and as an announcer, Cohen has attended thousands of Mets games over the years. And while he doesn’t…