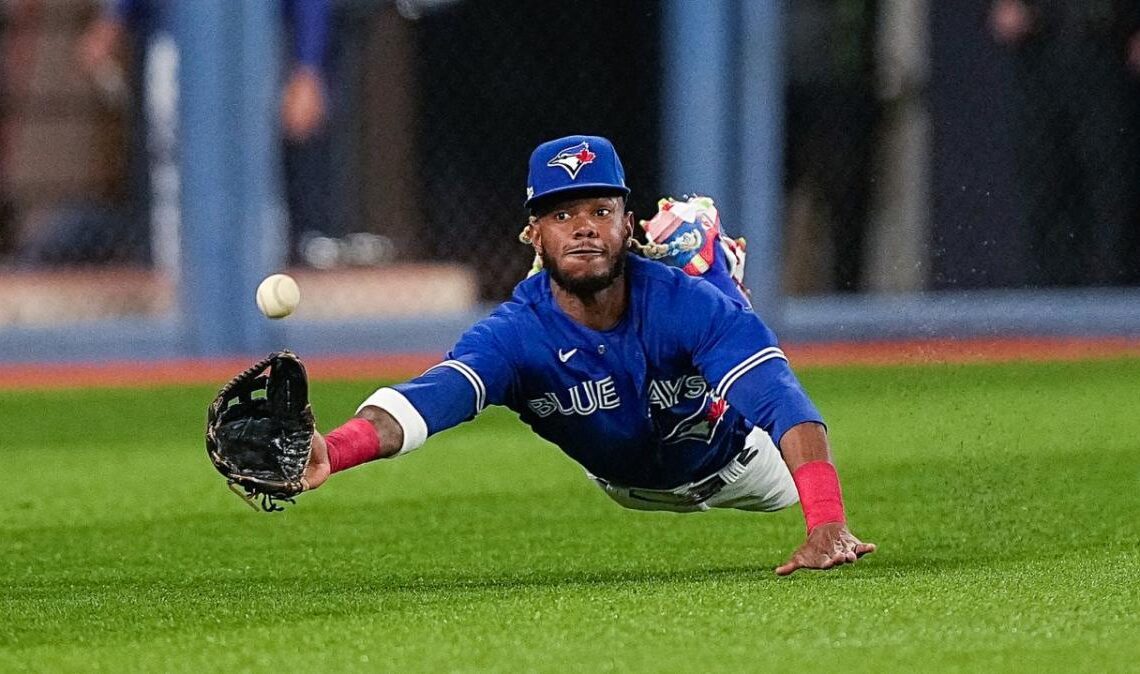 Red Sox fans who might not be familiar with Tapia’s name will definitely remember his 3-run inside the park home run against Boston at Fenway Park back in July. Jarren Duran‘s lackluster effort on the play was one of many low points for the Red Sox in 2022.

Whether Tapia can be productive at the major league level on a consistent basis remains to be seen.

Spring training is less than a month away from starting in Fort Myers, Fla., and the Red Sox still have major holes at positions such as shortstop and catcher. Tapia addresses neither of those two areas.