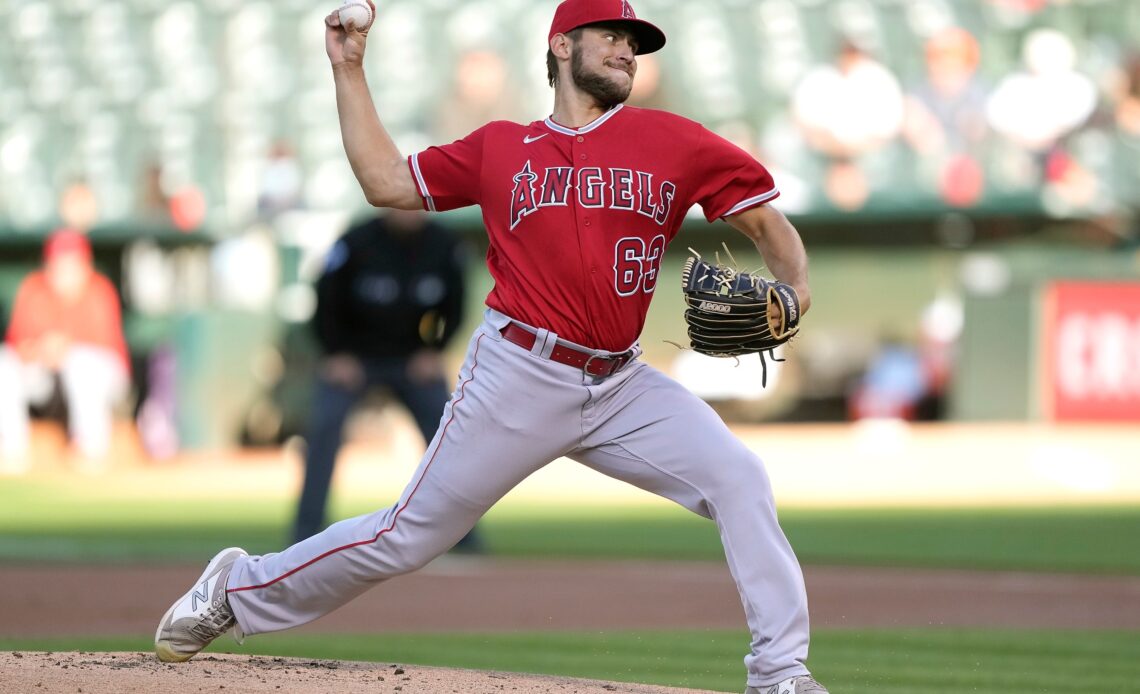 If you want to identify a breakout young pitcher for the coming season, look no further than a college draftee rising quickly through the minors.

Spencer Strider surged from Low-A all the way to the majors in his pro debut in 2021 and blossomed into a record-setting rookie in 2022. Alek Manoah jumped from short-season Vancouver straight to Triple-A coming out of the coronavirus shutdown and needed only three starts for Buffalo before getting called up to the majors. Shane McClanahan raced to Double-A in his first full season, got called up for the 2020 postseason and was in the Rays rotation for good the following year.

Having stuff, experience and the ability to quickly adapt to upper-level competition all bodes well for major league success. Increasingly, clubs are moving pitchers who possess such traits faster through the minors to help the big league team, sometimes with great success a la Strider, Manoah and McClanahan.

Here are five, non-Top 100 pitching prospects who moved quickly in their first full seasons last year. If recent history is any indication, one or more of them will likely make an outsized impact for their teams in the coming season and beyond.

Pitchers are listed in alphabetical order.

A third-round pick out of Maryland in 2021, Burke flew up three levels to Triple-A in his full-season debut and led the White Sox organization with 137 strikeouts while showing improved control from college. The former high school basketball star missed his freshman year after having Tommy John surgery and had his sophomore season canceled by the coronavirus pandemic, but he’s improved rapidly as he’s gotten consistent mound time. The 6-foot-5 Burke now features a plus fastball that has ticked up to sit 94 mph and touch 98 with riding, tailing life, a borderline plus curveball with tight, downward break and a slider and changeup that both show average potential. Most importantly, he’s improved his strike-throwing and learned to command the ball down to both sides of the plate. With his stuff, athleticism and improved control, Burke has solidified himself as one of the White Sox’s best pitching prospects and put himself in position to make his major league debut in 2023.

The Padres drafted Gasser in the second round in 2021 out of Houston and kept him at High-A, but after being traded to the Brewers at the deadline as part of the Josh Hader deal, Gasser flourished and quickly climbed to…