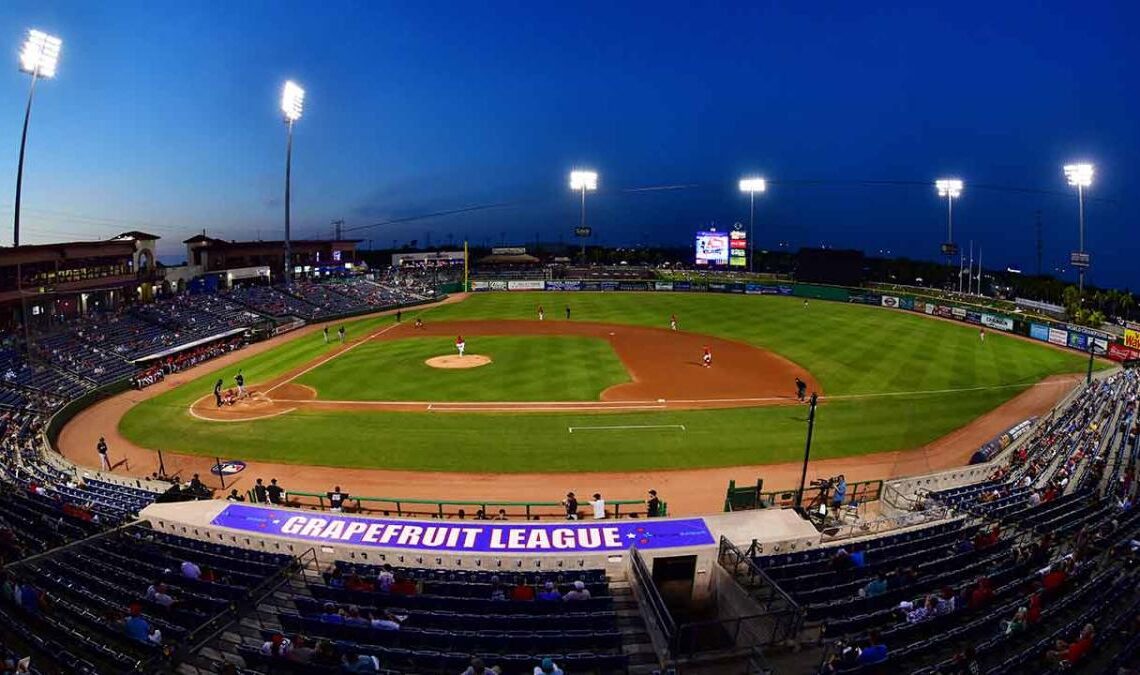 With eight starting position players, four starting pitchers, seven relievers and perhaps all of their bench bats set in their roles, the Phillies have a better idea than most teams about their season-opening roster.

Obviously, injuries in camp could change the situation, but as many as 23 of 26 spots appear to be locked up with a month to go before pitchers and catchers report to Clearwater.

Kyle Schwarber, Brandon Marsh and Nick Castellanos are the starting outfielders with Bryce Harper expected to be sidelined until around the All-Star break recovering from Tommy John surgery.

Zack Wheeler, Aaron Nola, Ranger Suarez and Taijuan Walker will make up four-fifths of the rotation.

Utilityman Edmundo Sosa and backup catcher Garrett Stubbs are shoe-ins for the bench.

Kody Clemens, acquired with Soto from the Tigers in the trade that sent Matt Vierling and Nick Maton to Detroit, has a good shot to crack the opening-day bench as well. After that deal, Phillies president of baseball operations Dave Dombrowski cited Clemens’ ability to fill the utility role Maton served. The 26-year-old, left-handed-hitting Clemens played first, second, third and left field in the majors last season.

Dalton Guthrie also seems likely to make the team. He appeared in 14 games late last season for the Phils, going 7 for 21 with a homer and five RBI. His right-handed bat will be necessary with most of the Phillies’ bench players or candidates (Stubbs, Clemens, Jake Cave, Darick Hall, Simon Muzziotti) hitting from the left side. Scott Kingery is also still in the organization with the 2023 season the final guaranteed year of the six-year, $24 million contract he signed prior to 2018.

“I have a lot of confidence in Dalton Guthrie, I really do,” manager Rob Thomson said this week. “I feel really good about our balance in our utility players.”

The battle for fifth starter figures to be the most interesting and entertaining of Phillies camp. Top prospect Andrew Painter,…