Second basemen have been the face of an evolving game. Will MLB’s infield shift limits transform the position again? 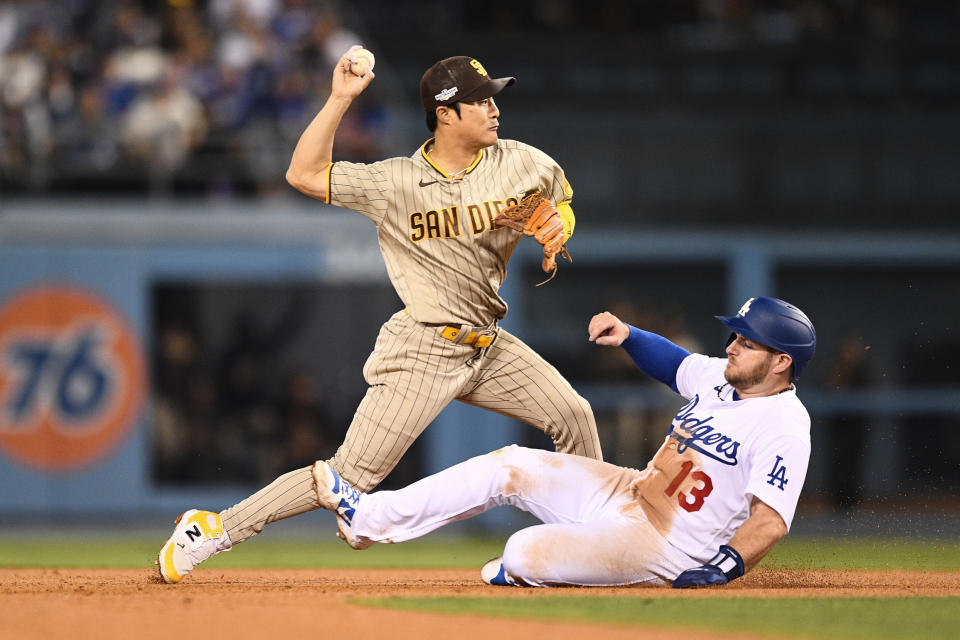 If we ever stop calling second base the keystone — or simply want to add a new moniker for the fielding position between first base and shortstop — perhaps we should consider the bellwether. Owing to the wide funnel that leads players to the position, second base has become a beacon we can follow as forces in the game pull teams’ priorities this way and that.

The 2023 MLB season sets up as the start of a new, fascinating era in the history of second basemen, thanks to the dawn of MLB’s infield shift limitations. The area of the field most distorted, crowded and studied by modern defensive tactics will (mostly) be snapped back into its traditional alignment by force of rule. The players who man the position will face new (or old) responsibilities and demands, and entirely different people might find themselves in the role because of those changes.

While most of the attention on the new shift limitations has understandably gone toward understanding how hitters might benefit — how many more hits left-handed sluggers might accumulate under the new rules — there will also be career-altering intrigue in the field. Who is fit to walk the tightrope of second base without the shift’s forgiving net? Who will find the balance between the position’s recent offensive prowess and its traditional defensive bent?

To understand the divergent paths that could emerge, it helps to understand how the idea of a second baseman morphed into its current form.

The position of limitations

Maybe you have a visual archetype of the second baseman: contact-hitting, short, speedy. There’s good reason for that. The two best hitting second basemen by OPS+ since integration are Joe Morgan and Jose Altuve, all-around marvels under 5-foot-9. A bevy of less accomplished major-league fixtures — from the early years of the game through now — also fit that mental mold, in one way or another, without the extreme stature or excellence. It’s not because being short is advantageous, though. That’s just one outcropping of second base’s status as the wild card, the fallback plan, the limbo of the defensive spectrum.

Maybe you also have a scouting archetype of the second baseman: “Not enough arm for shortstop.” There’s good reason for…