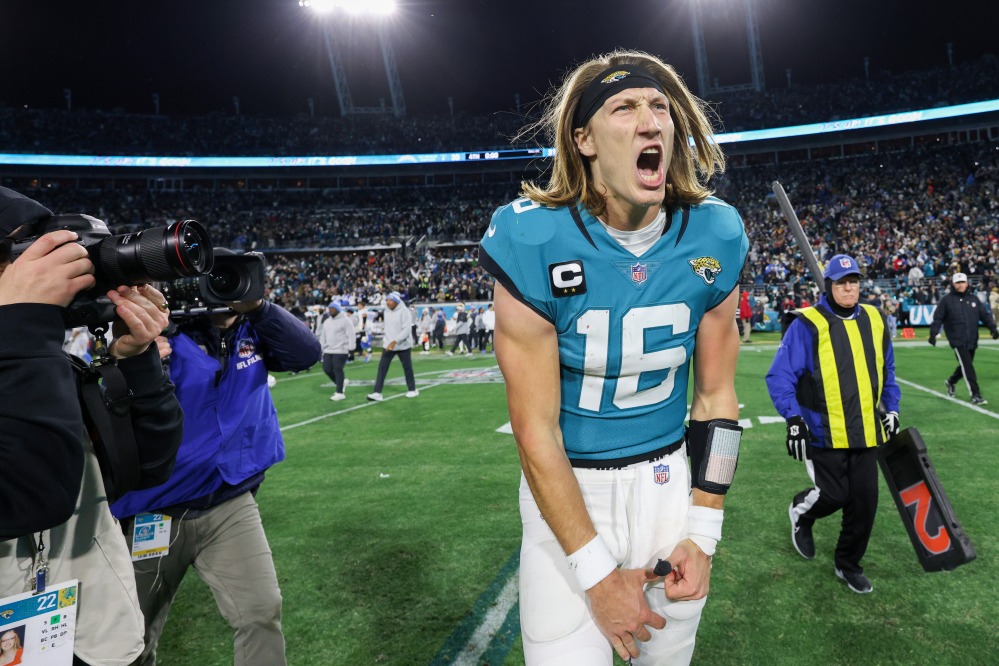 After Clemson softball’s historic third season in 2022 where head coach John Rittman and his team reached the NCAA Super Regionals for the first time in program history and the postseason for a second time in three years, the Tigers are looking to make even more history in year four.

Ahead of the 2023 season opening up next month, D1Softball released its first preseason poll earlier this week, ranking Clemson at the No. 9 spot amongst some of the best softball teams in the country including the reigning national champs in Oklahoma, who took the top spot.

The top-10 ranking is the first of its kind for the Tigers, who were ranked in D1Softball’s preseason top-15 for the first time in program history in 2022.

The Tigers open up the 2023 season with a five-game stint over four days in Miami, Fla. at the FIU Tournament. Game one against FIU is scheduled for Thursday, Feb. 9 with first pitch set for 5:30 p.m.

First preseason poll of the 2023 season is out!

Clocking in at No. 9 on @D1Softball Preseason Top 25 🤩 pic.twitter.com/UMVWRetveV