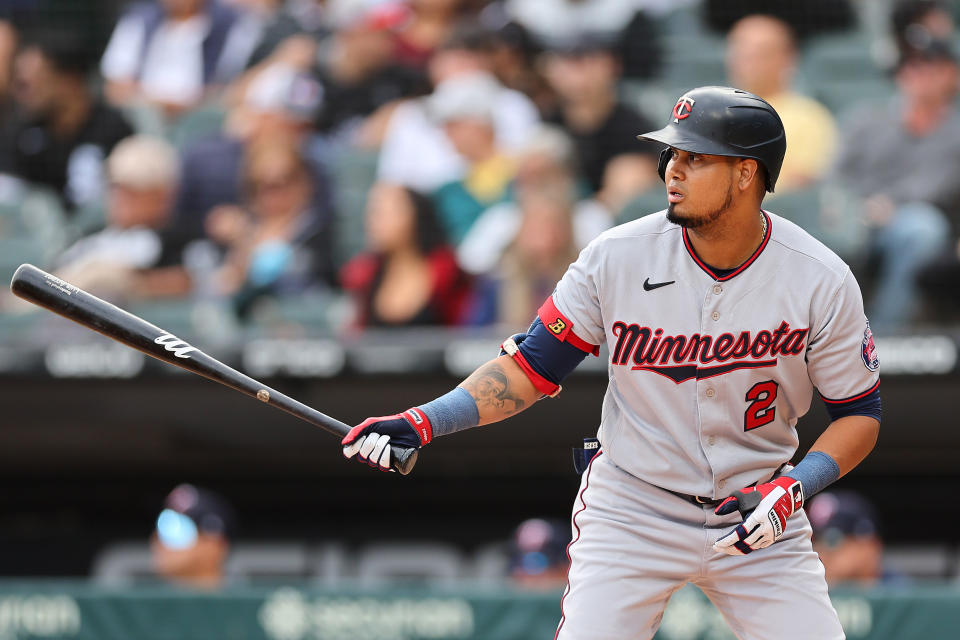 Luis Arraez is headed to Miami.

The Marlins on Friday struck a deal with the Minnesota Twins to acquire their second baseman, according to ESPN’s Jeff Passan. In exchange, the Twins will receive right-hander Pablo Lopez.

Specifics of the deal are not yet known, and others are reportedly involved.

Arraez is coming off his best season in Major League Baseball, in which he earned his first All-Star nod and had a career-best 49 RBIs and eight home runs.

Lopez will enter his sixth season in the league this spring. He had a 10-10 record with a 3.75 ERA last season.

This post will be updated with more information shortly.