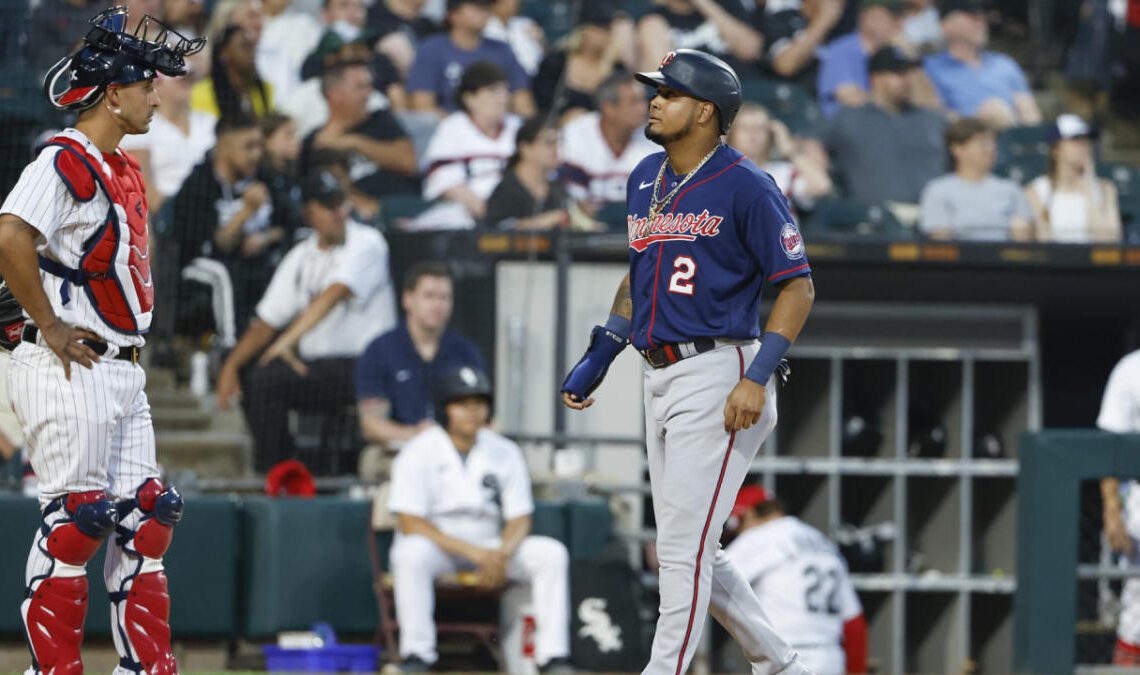 The 25-year-old Arraez had a breakout season for Minnesota last year, making his first All-Star team while batting a league-best .316 and denying Aaron Judge a Triple Crown. The New York Yankees star led the AL in home runs and RBIs.

Arraez is a multi-positional player who spent most of his time at first base for the Twins last year, starting 61 games there, 34 at designated hitter and 31 at second base. He has also played extensively at third base and left field.

The Twins also received two prospects from the Marlins: infielder Jose Salas and outfielder Byron Chourio. Salas was picked as Miami’s fifth-best prospect in the most recent MLB Pipeline rankings.

Arraez will give the Marlins three years of contract control. This is his first year of salary arbitration eligibility. He was the only Twins player who didn’t settle at the deadline last week, asking for $6.1 million in 2023 while the team offered $5 million.

The native of Venezuela became a fan favorite for his persistence and patience at the plate, as tough of an out as there has been in baseball in recent years with only 131 strikeouts in 1,569 career plate appearances. He has only 14 home runs over four seasons, but his career on-base percentage is .374.

Lopez will give the Twins yet more depth to an already deep rotation albeit one that’s absent a true ace. The 26-year-old had a 3.75 ERA in 32 starts last season, and threw a career-high 180 innings.

The deal makes sense for Miami, which has a strong pitching rotation highlighted by NL Cy Young Award winner Sandy Alcantara, and newly acquired right-hander Johnny Cueto. The Marlins struggled at the plate last season, though, batting .230 in 2022, and had been looking to add another hitter to their lineup after signing former Philadelphia infielder Jean Segura.

Arraez will add a much-needed bat, especially after Miami traded shortstop Miguel Rojas to the Dodgers.