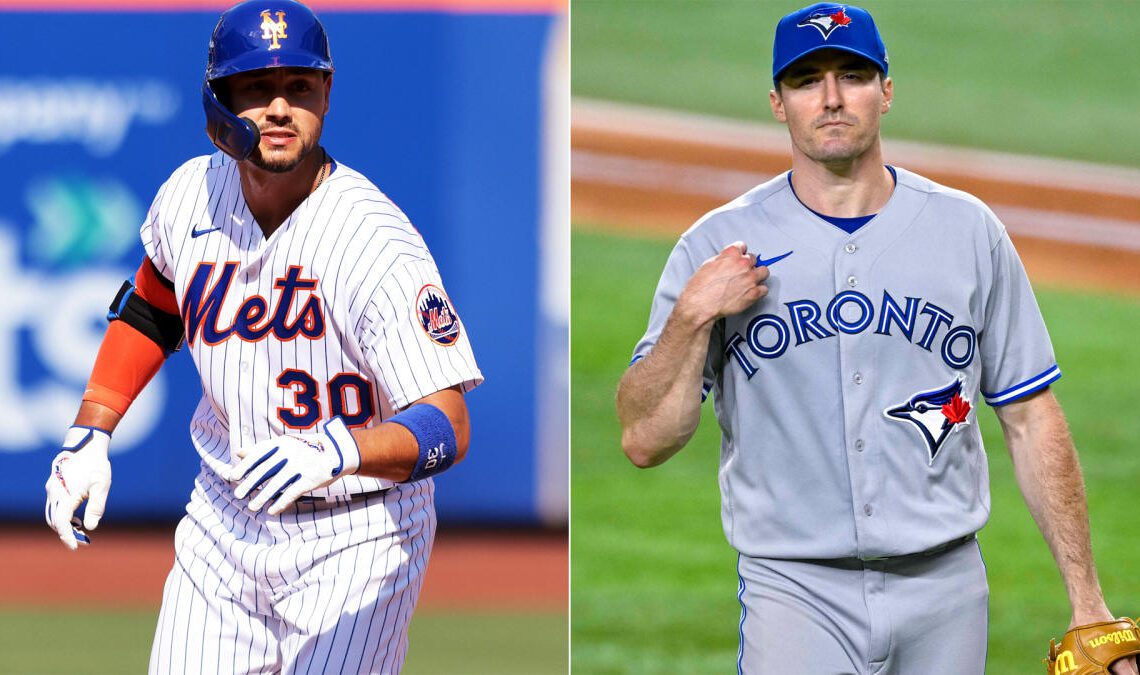 The Giants missed out on their top two free-agent targets this offseason, but they’re happy with what they were able to do. They signed seven veterans to contracts that totaled nearly $200 million, upgrading their rotation, bullpen and outfield.

It’s a group that Farhan Zaidi has a lot of faith in. It’s also a group the Giants president of baseball operations might have to mostly replace in 10 months.

The offseason spending started on Joc Pederson, who accepted the qualifying offer and will become a free agent again after this season unless a long-team deal is reached. Michael Conforto, Ross Stripling and Sean Manaea all got two-year deals, but all can opt out after 2023. Mitch Haniger signed a three-year deal with an opt-out clause after the second season.

In a perfect world for the Giants, all of the players will perform at such a high level that the team returns to contention, but that would also put them in a familiar spot next offseason. They just watched Carlos Rodón opt out of the second year of his contract and bolt for a massive contract with the New York Yankees, and it’s possible the same will happen with at least a couple of this offseason’s additions.

There’s no doubt that the Giants seek a certain type, but Zaidi said this year’s large collection of opt-outs was partly just coincidence.

“It just so happens that a lot of players that we’ve talked to feel like they have another level of performance in them,” Zaidi said recently.

For some, Zaidi pointed out, that means simply getting healthier. Conforto and Haniger would fit that mold. For others, it’s about doing something they haven’t done in the big leagues — and then cashing in.

Stripling said an opt-out clause wasn’t on his radar early in free agency. He was coming off the best season of his career and a new high in innings, and he watched early on as the starting pitching market exploded. On a Zoom call in December, Stripling brought up the contracts signed by Taijuan Walker (four years, $72 million with the Philadelphia Phillies) and Jameson Taillon (four years, $68 million with the Chicago Cubs) and noted that his market never quite took off the same way.

Stripling expected that, knowing that he had never even thrown 140 innings in a season. But when Andrew Heaney got an opt-out from the Texas Rangers, Stripling’s side started thinking about a similar contract. That’s…