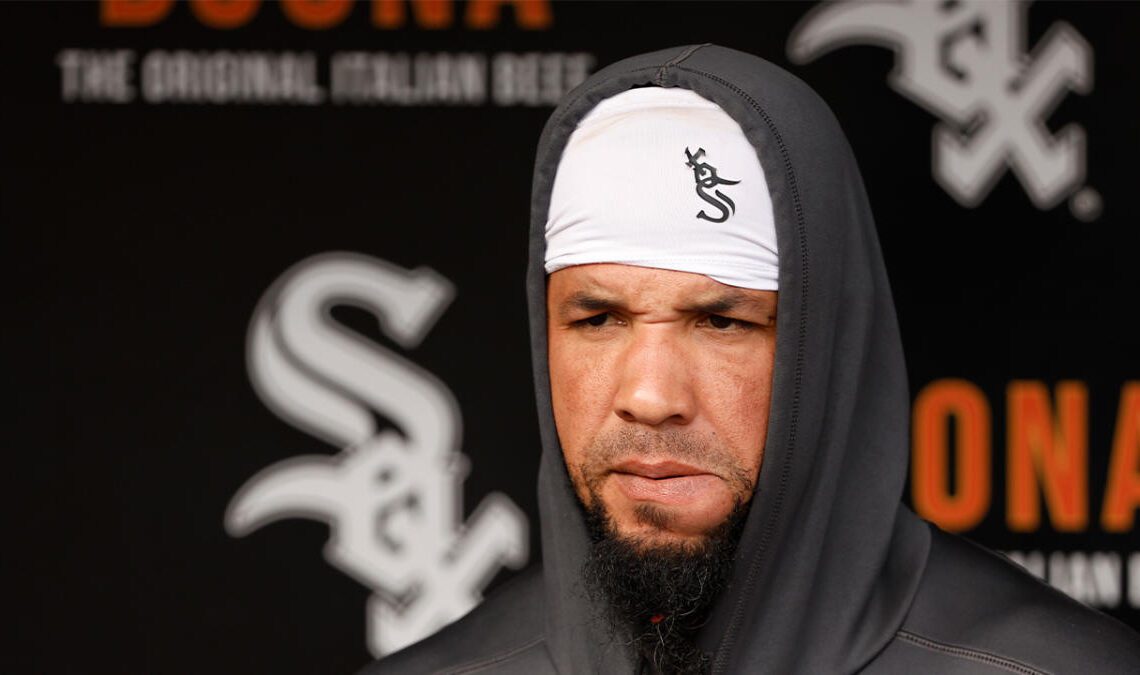 The White Sox lost a “franchise icon,” as Rick Hahn described Jose Abreu, when he opted to sign with the reigning World Series champions this offseason.

Abreu, who played nine seasons with the South Side, signed a three-year, $50 million deal with the Astros during the offseason, acting as the successor for Yuli Gurriel at first base.

The longtime White Sox icon explained his gratitude for the White Sox organization while teeing up his new beginning with the Astros.

“I am very grateful for the White Sox organization,” Abreu said. “They gave me the opportunity to play in the big leagues for nine years. In life, it’s all about the process. My process with the White Sox ended and luckily, I’m now starting a new process on which I chose my agent, my family chose to be here.”

During his time in Chicago, Abreu garnered three All-Star nods, three Silver Sluggers, Rookie of the Year in 2014 and the American League MVP award in 2020.

He is one of the White Sox’ better hitters in franchise history, and will forever be cherished for his leadership in the locker room and his unparalleled hustle on the field.

“Obviously, it’s always a difficult day from an emotional standpoint or from a fan standpoint, when you see a franchise icon don another uniform,” Hahn said in November. “It’s a day that nobody really ever envisions seeing but the realities of the business side sometimes dictate that such things happen.”

In his place, third-year slugger Andrew Vaughn will hold down the fort for the White Sox at first base.

During seasons past, Vaughn was stuck in the outfield – a position unnatural to the former first-round pick. He’s played just under 200 games in the outfield and less than 40 each at first base and designated hitter.

Despite Abreu’s departure, the team is confident Vaughn will succeed in Abreu’s shoes.

With that, the White Sox and Abreu go their separate ways for the first time in nearly a decade. For Abreu, he isn’t holding onto the past, yet looking forward to the future.