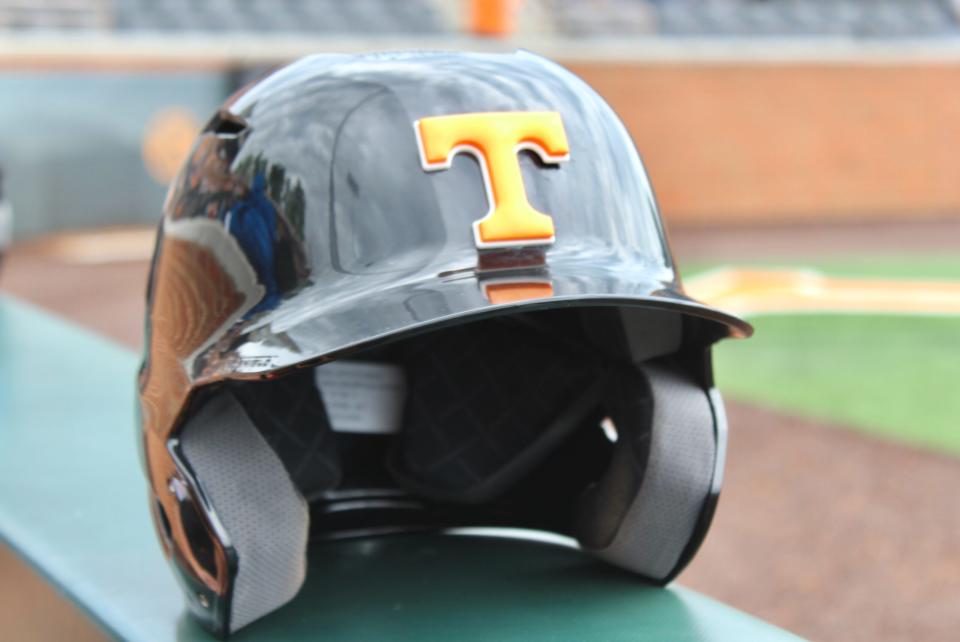 2024 outfield and first base prospect Luca Ramirez announced his commitment to Tennessee.

“I am insanely excited to announce that I will be committing to the University of Tennessee,” Ramirez announced Saturday. “I’d like to thank God for giving me this talent and strength to keep working. I’d (like) to thank my dad and my mother for believing in me and giving me all the support I need.”

The 6-foot-3, 194-pound Ramirez is from American Heritage School in Plantation, Florida.

He is the son of former Major League Baseball player Manny Ramirez.